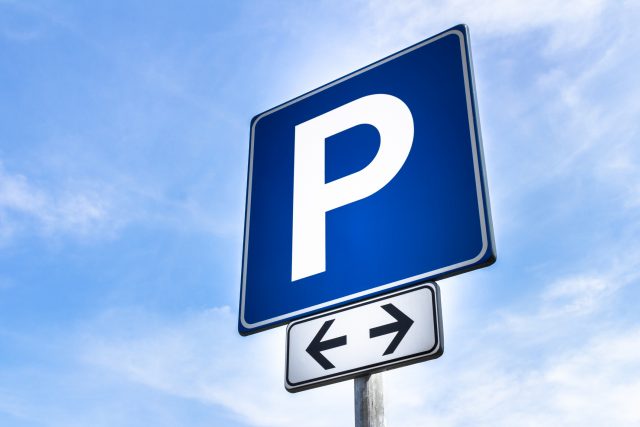 MIC, which invests primarily in parking lots and garages in the United States, expects to hold a stockholder meeting in the third quarter of 2022 to approve the merger. If the merger is approved, MIT expects to undertake an initial public offering and apply to list its common shares under the tickers symbol “BEEP” on the New York Stock Exchange. The merger would be completed on the business day following the IPO. The size and range of the MIT IPO have not been determined.

MIC stockholders will receive one MIT Class B common share for each share of MIC common stock they hold immediately prior to the effective time, subject to receipt of cash in lieu of fractional shares, and an amount in cash equal to $1,000, or the stated value, plus any accrued and unpaid dividends for each share of MIC preferred stock held immediately prior to the effective time.

MIC changed its name from The Parking REIT in November 2021, months after an affiliate of Bombe Asset Management LLC, a Cincinnati-based alternative asset management firm, purchased a majority stake in the company. The Parking REIT was originally formed by the December 2017 merger of MVP REIT and MVP REIT II, both non-traded REITs.

“We have been on a continued path towards scale, profitability and a liquidity event, including a possible public listing, for investors of the company,” said Manuel Chavez III, MIC’s chief executive officer. “Access to the public equity markets is the essential next step in that process to capture the opportunities we see in the market, that we believe we are uniquely positioned to capture.”

Mobile Infrastructure Corporation was taxed as a REIT until the end of 2019, however, due to lease modifications during the COVID-19 pandemic, it earned income from tenants that did not constitute qualifying REIT income. Beginning in 2020, the company was taxed as a C corporation, which is not required to distribute any amounts to its stockholders.