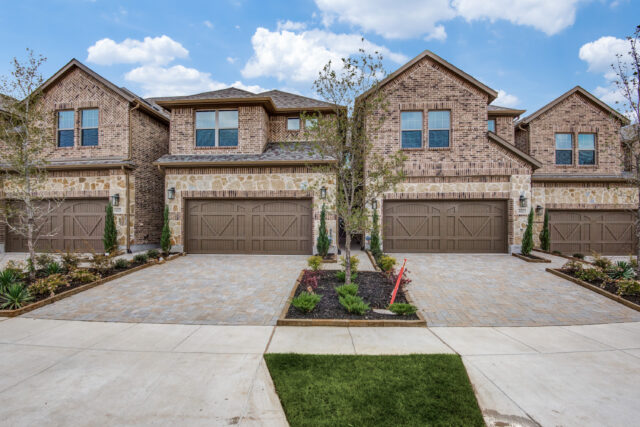 Megatel Homes, a Texas-based homebuilder that funds part of its operations through private placements offered by its capital markets division Megatel Capital Investment (MCI), has closed out the development of Harvard Villas, a 92-lot community in the Dallas suburb of Plano, Texas.

Zach Ipour, Megatel co-founder, stated that despite the tightened lending restrictions and lack of funding for many private homebuilders amid the pandemic, The Harvard Villas project was mostly funded by MCI. “We are pleased to report that all loans provided by MCI have been retired,” said Ipour.

Ipour also emphasizes the proximity of Harvard Villas to the opening of Toyota’s billion-dollar North American headquarters which contributed to the community’s success in Plano. “Toyota moved thousands of its team members from California, Kentucky, and beyond to its new corporate campus in North Texas which had a significant impact on new home sales in the area.”

Megatel Homes was founded in 2006 and has completed more than 100 developments, comprised of several thousand homes, across the states of Texas and Oklahoma.