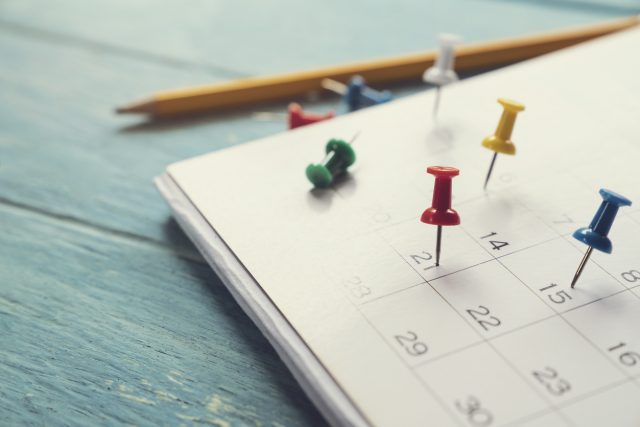 Medley Capital Corporation (NYSE: MCC), a publicly traded business development company, Sierra Income Corporation, a non-traded BDC, and Medley Management Inc. (NYSE: MDLY), have each rescheduled their respective special meetings of shareholders for March 29, 2019 where shareholders will vote on the proposed merger that was announced in August 2018.

The March 29th meetings will take place at the offices of Eversheds Sutherland (US) LLP, which is located at 1114 Avenue of the Americas, 40th Floor, New York, NY 10036.

As reported by The DI Wire this week, the Delaware Court of Chancery ruled that Medley Capital’s directors breached their fiduciary duties in entering into the proposed merger and Medley was ordered to issue corrective disclosures and halt the merger vote until the disclosures were made and stockholders have had the opportunity to assimilate the information.