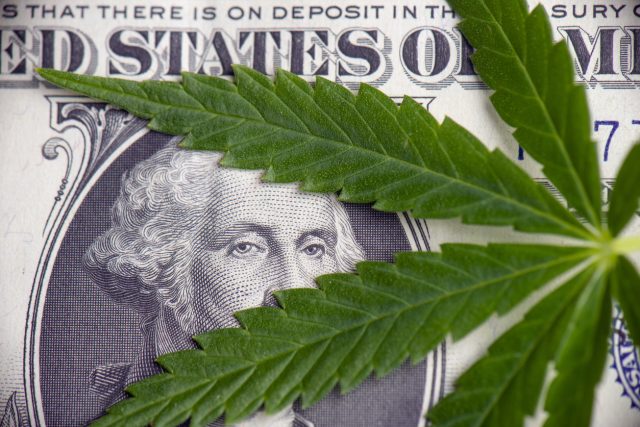 The Massachusetts Securities Division plans will begin a sweep of the growing number of Massachusetts-based business entities that are raising money from marijuana-related investments.

The state regulators said they have seen an uptick in marijuana-related fraud cases and have issued guidance to investors who may be considering putting their money into the growing cannabis industry. The guidance comes after the Securities Division brought its second complaint involving marijuana in the last two months.

This week, Massachusetts brought charges against David Caputo and his former company, Positronic Farms Inc. for raising capital through the offer and sale of unregistered securities to at least 25 Massachusetts investors, as well as investors in eight other states. Another Massachusetts man was recently charged running an unlicensed medical marijuana scheme that lost millions of dollars of investor money.

In an investor alert, the regulators warned Massachusetts citizens that fraudsters may exploit high-profile industries, such as marijuana-related businesses, to attract the attention of investors.

“No one regulator can police this marketplace,” said secretary of the Commonwealth William Galvin. “My securities division intends to scrutinize these offerings to proactively prevent investor harm.”

Massachusetts investors can contact the Massachusetts Securities Division at 1-800-269-5428 to check the registration status of any investment.