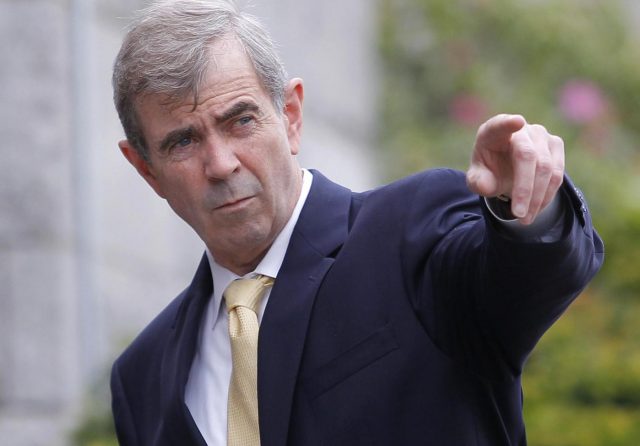 Secretary of the Commonwealth William Galvin, the securities regulator in Massachusetts, has submitted comments to the Securities and Exchange Commission opposing their regulation best interest proposal.

Under the SEC’s proposal, a broker-dealer would be required to act in the best interest of a retail customer when making a recommendation of any securities transaction. The SEC also proposed to address retail investor confusion about the nature of the relationships with investment professionals through a standardized disclosure document.

In a letter addressed to SEC Chairman Jay Clayton and his fellow commissioners, Galvin stated that the SEC was proposing a “weak and unclear standard” which, unless modified, would force Massachusetts to adopt its own rules to require broker-dealers to provide non-conflicted advice in the best interest of their clients.

“I had hoped that the SEC would follow the lead of Congress, as set out in the Dodd-Frank Act, and propose a strong conduct rule which would protect working families from abusive practices in the brokerage industry when they save for retirement and other major financial goals, but this proposed standard falls far short of the protections Main Street investors need,” Galvin said.

He argues that the proposal does not define the best interest of the customer and exacerbates existing confusion among investors who are unsure about the standards their broker must observe.

Galvin, who called the proposal “fiduciary light,” said that it’s “merely a veneer of a fiduciary standard, and that the substance of the proposal will allow existing weaknesses in the suitability standard to persist.”

Like other proposal opponents, Galvin wants to eliminate sales contests and sales quotas that he believes are inconsistent with the best interest standard. He also argues that investors harmed by bad conduct should be given the right to sue.

The Department of Labor’s fiduciary rule, which attempted to eliminate conflicted retirement investment advice by placing certain restrictions on commission-based product recommendations, was vacated by the Fifth Circuit Court of Appeals earlier this year.

The SEC ended its three-month public comment period on the proposed regulation on Tuesday.