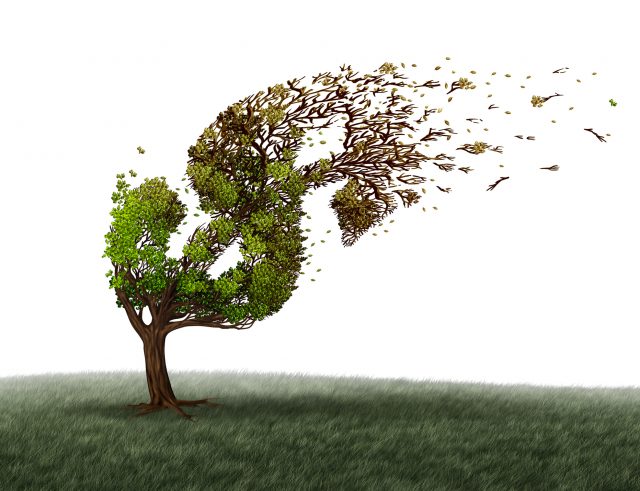 NPH, which was purchased by LPL Financial LLC earlier this year, is accused by state regulators of failing to supervise some of its agents, who are accused of miscalculating their clients’ liquid net worth to increase sales.

As a result of the settlement, any Massachusetts investor who was identified by the Massachusetts Securities Division as having been improperly sold non-traded REITs by SII will be offered the opportunity to get their money back.

SII’s suitability and disclosure form for non-traded REITs stated that no more than 10 percent of an investor’s liquid net worth may be invested in any particular non-traded REIT.

SII brokers allegedly inflated their client’s liquid net worth by including illiquid annuities with pending surrender fees into the calculation, although SII’s internal policies specifically state that a product that carries a “substantial penalty” should not be included in the calculation.

The complaint claims that one Massachusetts investor who contacted Massachusetts regulators subsequently became unemployed. The investor also suffered from ongoing medical issues, which she had disclosed to SII. Her net worth was tied up in three annuities and one non-traded REIT, and she was unable to access the majority of her funds without paying substantial penalties.

“SII allowed its agents to miscalculate the customer’s liquid net worth in order to sell them high commission non-traded REITs in violation of Massachusetts guidelines and its own policies,” said Secretary of the Commonwealth William Galvin. “SII puts its own interests ahead of the customers – yet another example of the need for a strong fiduciary rule to be adopted.”

Galvin originally filed the complaint in September 2017, and at the time, noted that from 2011 to 2016 SII sold 93 non-traded REITs to Massachusetts residents with a value of nearly $4.7 million. SII received commissions of approximately $27,000, while its agents received more than $278,000.

In addition to offering rescission to investors, SII also agrees to a cease and desist, censure, and was ordered to pay a $50,000 administrative fine.