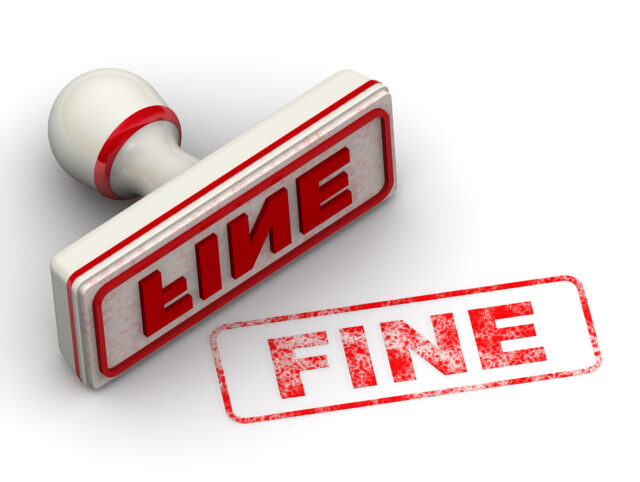 The Massachusetts Securities Division ordered MML Investors Services LLC, a subsidiary of MassMutual, to overhaul their social media policies and pay a $4 million fine over the company’s failure to supervise agents, including Keith Gill, who is also known on some social media sites as “Roaring Kitty.”

Gill’s cheerleading for GameStop shares and huge online following contributed to a meme stock-buying frenzy that occurred in late 2020/early 2021, driving the company’s share price up as much as 600 percent in late January to the ire of short-selling hedge funds.

According to the consent order, Gill was employed by MassMutual from April 2019 until his resignation in January 2021, a period in which he posted videos and other materials online regarding investments and trading.

The consent order details “inadequate supervision” of broker-dealer agents, including Gill, by MassMutual, which allegedly failed to review social media usage or catch excessive trading in the personal accounts of agents.

MassMutual agreed to undergo an independent compliance review of its social media policies and trading by its broker-dealer agents. The company will also be subject to a three-year compliance audit.

While employed by MassMutual, Gill was responsible for creating educational content for use by MassMutual broker-dealer agents to present to individuals. At the same time that he was preparing investor education materials, Gill reportedly posted more than 250 hours of videos on YouTube detailing investment strategies, which went unnoticed by his employer, as did at least 590 securities-related tweets he posted, the regulator said.

“It’s clear that MassMutual was not as diligent as it should have been in supervising its employees,” said William Galvin, secretary of the Commonwealth. “It took the media less than a day to identify the person behind the Roaring Kitty posts, while his own employer took no notice of his online persona.”

The inquiry opened by the Massachusetts Securities Division in January showed that MassMutual failed to detect or monitor nearly 1,700 trades effected by Gill in the accounts of three other individuals, as well as transactions that were nearly double MassMutual’s per-transaction limit of $250,000. Also, without notice of his employer, Gill was able to execute at least two trades in GameStop in excess of $700,000.

In addition to the $4 million administrative fine and the independent compliance review, MassMutual has also agreed to train its broker-dealer agents concerning social media and personal trading. An inquiry into Keith Gill’s registration in Massachusetts is still pending.

In a separate consent order also entered against MML, Galvin has also ordered that company to seek registration of 478 broker-dealer agents and pay a $750,000 administrative fine.