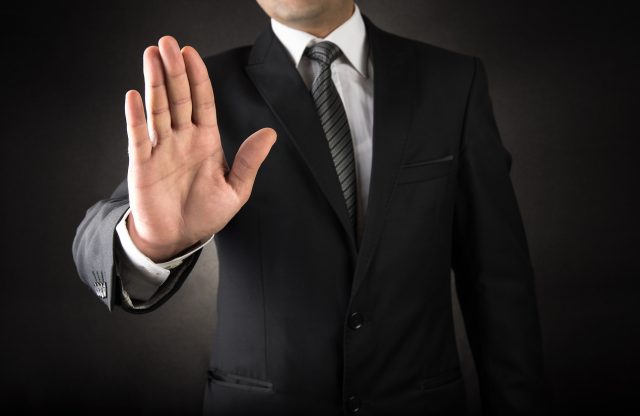 Leger, a licensed public accountant and insurance salesman, allegedly sold investment products known as life settlements as far back as 2010. A life settlement is the sale of an existing life insurance policy where the original owner sells to a buyer in exchange for a lump sum of less than the value of the policy itself.

According to the administrative complaint, Leger opened his company New England Alternative Investments Inc. in 2010 for the purpose of selling life settlements. The regulators claim that Leger failed to register with the Massachusetts Securities Division, and did not register any of his companies.

He purportedly sold millions of dollars in investments offered by Texas-based Life Partners Inc. to investors in Massachusetts and other states, earning hundreds of thousands of dollars in commissions, the complaint states.

Life Partners filed for bankruptcy in 2015, after being ordered by a federal court to pay $46.9 million in penalties and restitution for violating federal securities laws.

The Massachusetts Securities Division is seeking an administrative fine, as well as an order requiring the respondents to disgorge all profits relating to the alleged wrongdoing and provide restitution to investors.