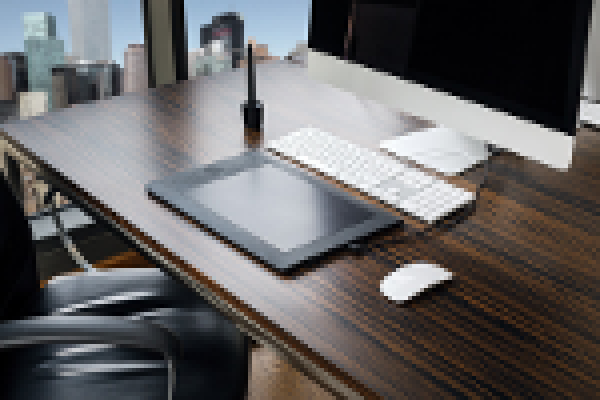 According to a report by SNL Financial, the office market in Manhattan looked very strong during the second quarter, which bodes well for the area’s continued growth. Drawing from Cassidy Turley’s August 2014 Manhattan Office Market Report, market availability in Manhattan dropped to 9.7%, which is the lowest it has been since September 2008.

Even though Manhattan has experienced a bumpy recovery, it has not stopped REITs from buying up property in the area.

The once non-traded American Realty Capital New York Recovery REIT, now called New York City REIT, purchased five office properties between July 5, 2013, and Sept. 2, 2014 for an aggregate purchase price of $1.8 billion. However, since its listing in April 2014, SNL reports the company returned negative 2.4% for its shareholders, which is 11.6 percentage points below the broader U.S. REIT industry.

Citing Green Street Advisors managing director Jim Sullivan from a WSJ article, SNL reported “that while ‘market conditions are ripe for IPOs,’ many real estate firms are hesitating to list publicly because they can get better valuations for assets from the private market.”

Also included in SNL’s analysis was Cushman & Wakefield’s second-quarter MarketBeat Office Snapshot report for Manhattan, which observed that year-to-date leasing activity for the end of the second quarter was at its highest since 2011. As a result, REITs may continue to be enticed by New York City’s healthy job growth and strong office market.