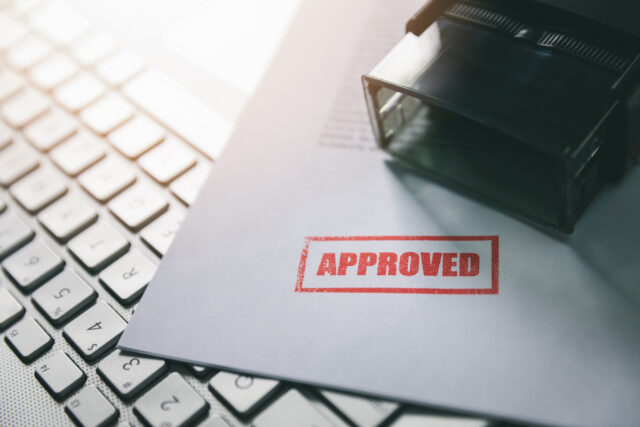 MacKenzie is best known for purchasing shares of illiquid investments, such as non-traded REITs, directly from investors in unsolicited tender offers at prices lower than the estimated net asset value per share.

In May 2020, the company suspended its share repurchase program to focus on retaining cash to purchase real estate assets. The following month, The DI Wire reported that Mackenzie signaled a strategic investment shift with its purchase of Addison Corporate Center, a Class A office campus totaling nearly 588,500 square feet located in Windsor, Connecticut.

Regarding its investment shift, the board previously said that it believes that it is in the best interests of the company and its stockholders for two reasons. It claims that there are “significant opportunities” for investment in real estate assets, but the 70 percent test limits these types of direct investments. The company is currently required to invest 70 percent of its portfolio in “qualifying assets,” principally by owning securities of eligible private companies.

The company also anticipates greater access to capital and flexibility in raising capital for an investment strategy geared toward direct investment in real estate.

MacKenzie indicated that its proposed strategy will be “very similar” to the one it has historically followed, targeting investments in the real estate sector. However, the withdrawal as a BDC will allow it to expand its investment pool to include real physical assets, as opposed to only investment securities.

The company launched its initial public offering in August 2013 and as of March 31, 2020, had raised approximately $128.6 million from its public offerings. 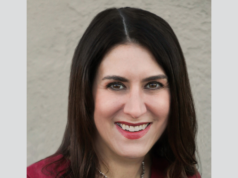