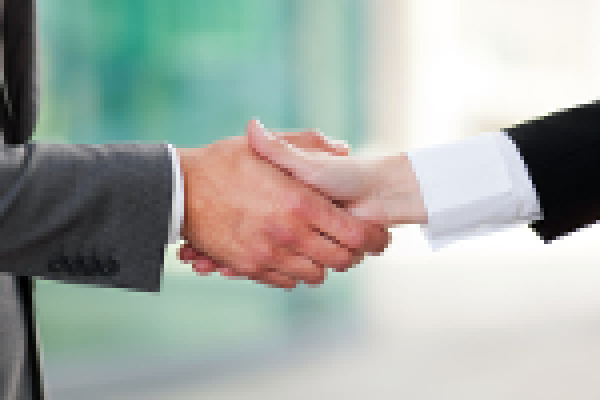 The Michigan Department of Licensing and Regulatory Affairs (LARA) signed a final consent order with LPL Financial LLP in connection with an investigation of LPL’s failure to implement an adequate supervisory system regarding its sale of non-traded real estate investment trusts and its failure to enforce its written procedures regarding their sale.

Under the terms of the order, LPL agreed to remediate losses for all non-traded REITS sold by the firm from January 1, 2008 through December 31, 2013 in violation of prospectus standards, state concentration limits or LPL’s own guidelines.

LPL agreed to retain an independent third party to review and verify its executed sales transactions for violations during this period, believed to be more than 2,000 nationwide. LPL will make offers of remediation to affected investors in Michigan upon completion of the third-party review.

The order also requires LPL to pay the state a fine of $38,133.80 representing Michigan’s pro-rata share of a $1.43 million settlement resulting from a multistate investigation of the firm by a task force of state securities regulators formed by the North American Securities Administrators Association, of which LARA is a member.

The investigation concluded that LPL, through its agents, sold non-traded REITS in excess of the REIT’s prospectus standards, various state concentration limits or LPL’s alternative investment guidelines. The investigation also found that LPL failed to implement a supervisory system that was reasonably designed to achieve compliance with state law.