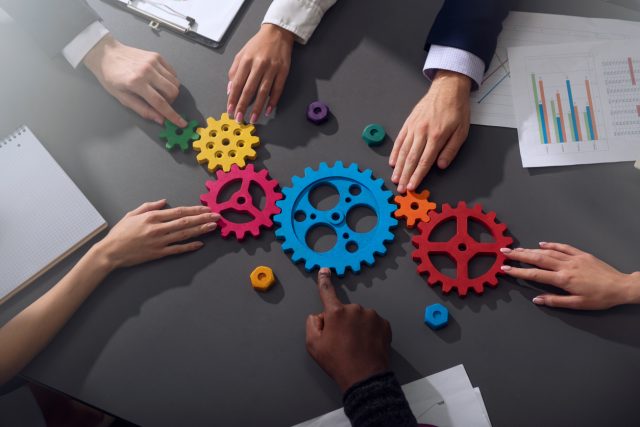 Acquired net new assets were $69 billion, of which $35 billion were brokerage and $33 billion were advisory, from the acquisition of the wealth management business of Waddell & Reed.

EBITDA increased 18 percent year-over-year to $243 million, and EBITDA as a percentage of gross profit was 40 percent. During the same period last year, EBITDA totaled nearly $207 million, and in the previous quarter totaled $278 million.

“We delivered another quarter of strong results”, said Matt Audette, chief financial officer. “We drove new highs for assets and organic growth while also completing the onboarding of BMO, M&T and Waddell & Reed. Looking ahead, our business momentum and financial strength position us well to continue serving our clients, growing our business, and creating long-term shareholder value.”

LPL also onboarded the retail brokerage and advisory business of M&T Bank, with $21.9 billion total assets, of which $15.6 billion assets transitioned onto LPL’s platform in the second quarter. The remaining $6.3 billion of assets are held directly with sponsors and expected to onboard over the next several months, LPL said.

In addition, CUNA Brokerage Services signed an agreement to join LPL’s platform. The firm supports more than 500 advisors serving approximately $36 billion in brokerage and advisory assets and expects to onboard in early 2022.