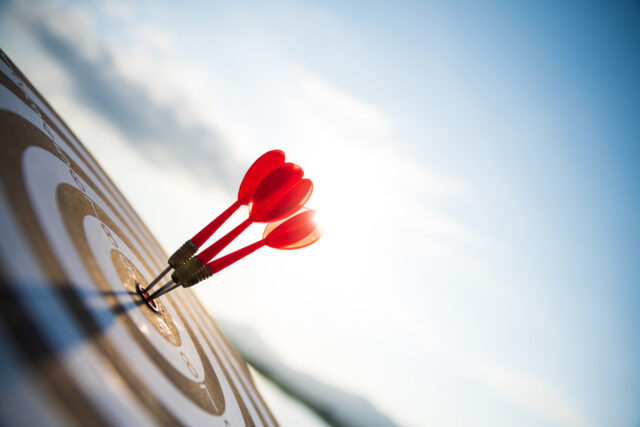 LPL Financial Holdings Inc. (Nasdaq: LPLA), the parent of LPL Financial LLC – the nation’s largest independent broker-dealer, reported that total advisory and brokerage assets increased 43 percent year-over-year to $958 billion, according to its first quarter 2021 results. This is an increase of 6 percent compared to $903.1 billion in fourth quarter 2020.

“As we move into 2021, we remain focused on serving our advisors, growing our business, and delivering shareholder value. This focus led to our highest quarter of organic growth in our history,” said Matt Audette, chief financial officer. “We also looking forward to onboarding three of our largest partners this year – BMO, M&T and Waddell & Reed – which collectively represent over $100 billion of assets to our platform.”

Recruited assets were $24 billion, contributing to a trailing 12-month total of $56 billion, up 56 percent year-over-year.

BMO Harris Financial Advisors recruited assets were $15.2 billion, of which $11.8 billion transitioned onto LPL’s platform in the first quarter 2021. The remaining $3.4 billion of assets are directly held with sponsors and expected to onboard over the next few months.

Regarding its acquisition of Waddell & Reed’s wealth management business, advisors serving roughly 95 percent of client assets have committed to join LPL. Estimated run-rate EBITDA has increased from $50+ million at signing to $80+ million.

EBITDA was $267.5 million, while EBITDA as a percentage of gross profit was 46 percent. During the same period last year, EBITDA totaled nearly $280.2 million, and in the previous quarter totaled $216.7 million.