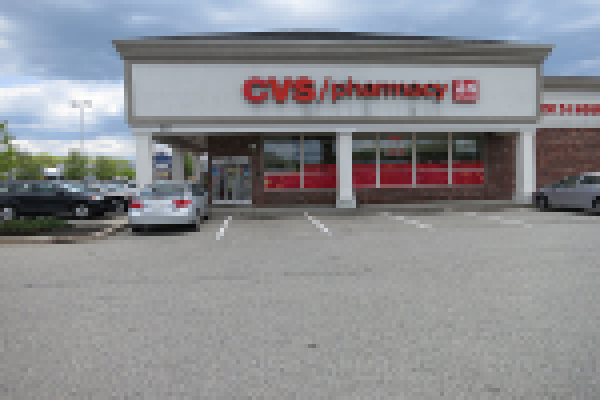 On December 3, 2013, Cole Capital Corporation (CCPT IV’s dealer-manager) sent an email to broker-dealers and financial advisors affiliated with members of the company’s selling group. In the email, Cole announced that as of November 30, 2013, CCPT IV had accepted investor’s subscriptions for, and issued, approximately 183.6 million shares of common stock in the offering, resulting in gross proceeds of approximately $1.8 billion. The email also states, “Following the close of its primary offering, CCPT IV intends to continue selling shares of common stock pursuant to its distribution reinvestment plan (DRIP).” In addition, the email announced that the Company has reallocated $400.0 million in shares of common stock from the DRIP portion of the Offering to the primary portion of the Offering.

CCPT IV focuses on acquiring properties leased to national and regional brand-name retailers. As of October 31, 2013 the company’s portfolio consisted of 262 properties across 36 states. Some of its tenants include CVS, Walgreens, and Lowe’s.