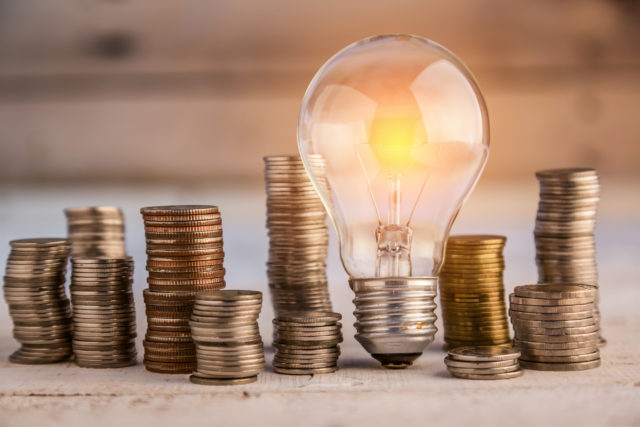 The board of KBS Real Estate Investment Trust Inc., a publicly registered non-traded REIT, authorized a $2.40 per share liquidating distribution to the company’s stockholders of record as of the close of business on December 14, 2017. The distribution is expected to be paid this week and will be funded from proceeds from asset sales.

In January 2017, REIT stockholders approved the liquidation and dissolution of the company, and the company sold the final property in its portfolio last month, as reported by The DI Wire.

As a result of the distribution, the board approved an estimated value of $0.00 per share for the company’s common stock, effective December 14, 2017.