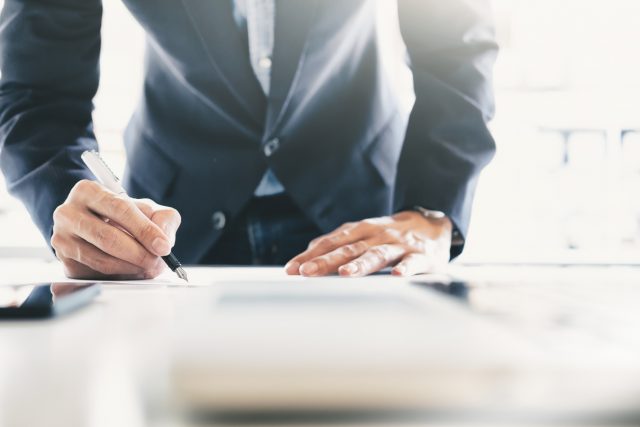 KBS Real Estate Investment Trust III Inc., a publicly registered non-traded REIT, has registered a $2 billion offering as a net asset value-based perpetual life REIT. The offering is comprised of $1.7 billion in shares in the primary offering and up to $300 million dividend reinvestment plan shares.

KBS REIT III previously disclosed its evaluation of possible strategic alternatives to provide additional liquidity to stockholders, one being the potential conversion to an NAV REIT, where shares are valued as often as daily, but at least quarterly, on a net asset value basis.

In addition to providing increased liquidity to stockholders, the company previously stated that a conversion could result in further growth of the company. In connection with the potential conversion, the board of directors temporarily suspend ordinary redemptions under the share redemption program in December 2019.

The company is offering to sell four classes of shares of common stock, Class T, Class S, Class D and Class I shares. The purchase price per share for each class will vary and will generally equal the prior month’s NAV per share, plus upfront selling commissions and dealer manager fees.

Class S shares include selling commissions of up to 3.5 percent and a distribution fee of 0.85 percent per year.

Class D shares have selling commissions of up to 1.5 percent and a distribution fee of 0.25 percent per year.

The minimum purchase for all share classes is $2,500, except for Class I shares, which have a $1 million minimum. KBS Capital Markets Group LLC serves as the dealer manager for the offering.

The REIT’s property portfolio consists of 18 office properties, one mixed use office/retail property and a multifamily development project held through a consolidated joint venture, which were purchased for combined $2.4 billion.

In addition to its property portfolio, the REIT also own an investment in the equity securities of Prime US REIT, a Singapore real estate investment trust listed on the Singapore stock exchange.

The company previously sold 11 properties to Prime US REIT for $1.2 billion, and holds approximately $269.3 million of units in Prime US REIT, representing an approximate 31.3 percent interest. 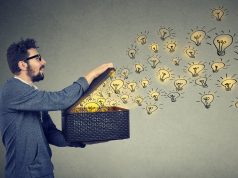