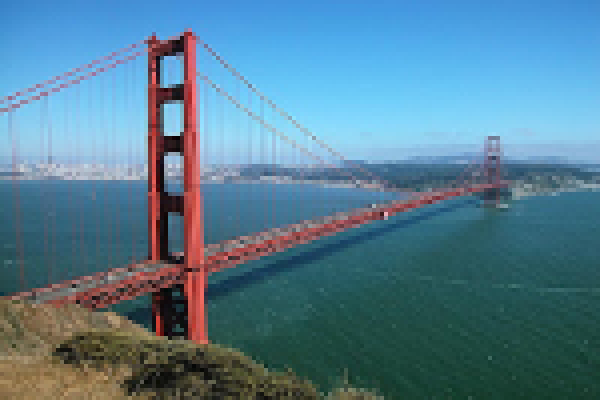 At the time of purchase, the 18-story building was 82% occupied by 19 tenants, with Verizon and CoreLogic being among the occupants. It is also in a burgeoning area, being near the new Transbay Terminal transportation and housing project called Market Street.

KBS Senior Vice President and Asset Manager Brent Carroll commented, “San Francisco’s South Financial District is considered one of the nation’s top-performing office markets, and KBS REIT III is pleased to have a presence here.” He continued, “201 Spear Street is near much of what Downtown San Francisco has to offer, making it a great addition to this REIT’s nationwide portfolio.”

Built in 1984, 201 Spear Street turns 30 next year and according to filings on the purchase, will not need significant renovations or improvements. Currently, aggregate effective base rents net of rental abatements amounts to $8.4 million and the weighted average remaining lease term is 3 years, approximately.

As of September 30, 2013, KBS REIT III had sold over 53 million shares of common stock for gross offering proceeds of $531.6 million including $13.9 million under its dividend reinvestment plan. The company has extended the closing date of its primary initial public offering until the earlier of the sale of all 200,000,000 shares, April 24, 2014, or the date of the registration statement relating to the company’s proposed follow-on public offering is declared effective by the SEC. KBS REIT III is a public, non-traded REIT that focuses on creating a diverse portfolio through a strategy of investing in equity and debt.