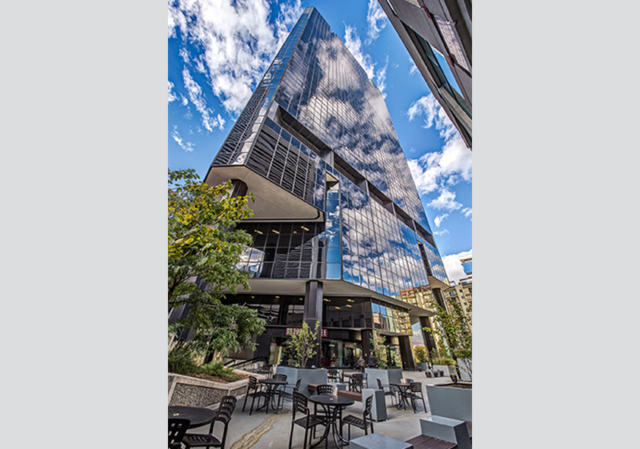 KBS REIT II purchased the Class A property in December 2010 for $149 million, which was reportedly metro Denver’s largest commercial real estate sale of the year.

Granite Tower is a LEED Gold-certified office tower that occupies an entire block in the Denver central business district. According to the company’s website, the property sits at the gateway to Denver’s Lower Downtown Historic District (LoDo) and is within close proximity to Coors Field and Union Station.

The property is being sold as part of KBS REIT II’s liquidation plan, which was approved by shareholders in March 2020.

KBS REIT II closed its primary offering in December 2010 after raising approximately $1.8 billion in investor equity. As of March 31, 2021, the company owned four office properties and an office building that is part of an office campus.