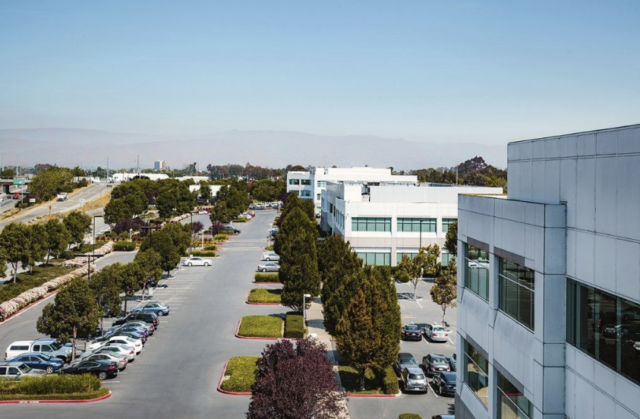 On November 23rd, the REIT sold 300 Holger, a three-story, 99,900-square-foot building, to an unaffiliated third-party for $35 million, excluding closing costs of $0.8 million and disposition fees paid to the REIT’s advisor, according to a filing with the Securities and Exchange Commission.

In 2018, the REIT sold three office buildings at the campus in separate transactions for $97.4 million.