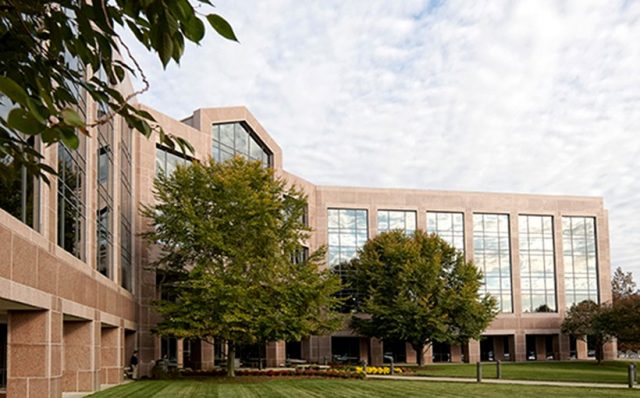 The 1.1 million-square-foot office park, known as Park Avenue at Morris County, was originally purchased in two phases in 2008 for a combined $365 million. Tenants at the park include BASF, Day Pitney and PricewaterhouseCoopers.

Two of the properties, located at 100 and 200 Campus Drive, were originally purchased by the REIT in September 2008 for approximately $180.7 million plus closing costs. The buildings were built in 1988 and 1989, total 590,500 rentable square feet, and sit on approximately 71 acres.

The other four properties, located at 300-600 Campus Drive, were originally purchased in October 2008 for approximately $184.3 million plus closing costs. The four buildings were built between 1997 and 1999, total 578,400 rentable square feet, and sit on approximately 65 acres of land.

Earlier this year, KBS REIT II paid a $0.45 per share special distribution to stockholders that was funded primarily from the $131.5 million sale of Pierre Laclede Center and Emerald View at Vista Center.

The REIT previously issued special distributions totaling $4.50 per share funded from the disposition proceeds of nine real estate properties sold between May 2014 and August 2014, as well as cash on hand resulting primarily from the repayment or sale of five real estate loans receivable during 2013 and 2014. Shares were originally sold for $10.00 each.

KBS REIT II closed its primary offering in December 2010 after raising approximately $1.8 billion in investor equity. As of the second quarter 2019, the company owned six office properties and an office campus consisting of five office buildings.