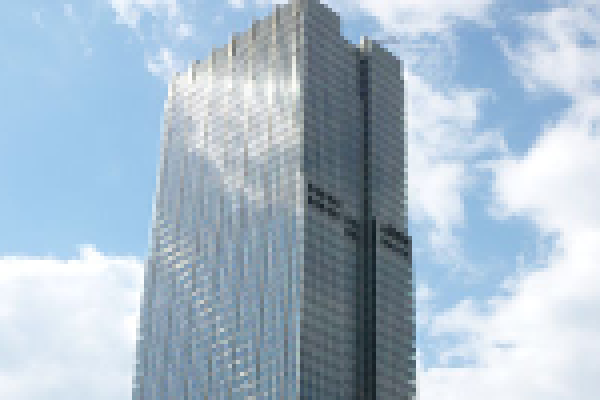 Over the last month, KBS Real Estate Investment Trust II (KBS REIT II) has entered into agreements to sell two of its properties.

An affiliate of the Irvine Company has purchased a Chicago office building from KBS REIT II for $850 million, after a competitive bidding process. It paid approximately $655 million plus closing costs for the property in July of 2010.

As of March 31, 2014, the LaSalle building represented approximately 19.1% of the REIT’s assets and 19.5% of the REIT’s total revenues for the three months ended March 31, 2014. If the company completes the sale, it plans to make a special distribution to stockholders with a significant chunk of the net proceeds from the sale.

Additionally, KBS REIT II also entered into a purchase and sale agreement to sell a Minnesota property to a wholly owned subsidiary of Artis REIT. 601 Tower at Carlson Center is located at 601 Carlson Parkway in Minnetonka, Minnesota and has been in KBS REIT II’s possession since 2011 after being purchased for approximately $54.4 million plus closing costs.

Sold to Artis REIT for $75 million, the 15-story property is situated on approximately 2.3 acres of land and contains 288,458 rentable square feet.

KBS REIT II closed its initial public offering on December 31, 2010. It used a “hybrid” real estate investment strategy, acting as both a owner of real property and a lender. It has a diversified portfolio in major metropolitan markets as well as real estate-related loans.

According to data from MTS Research Advisors, KBS REIT II raised just shy of $1.9 billion in its public offering. Through the end of Q1 2014, the REIT had 28 properties with about $3 billion in invested assets.