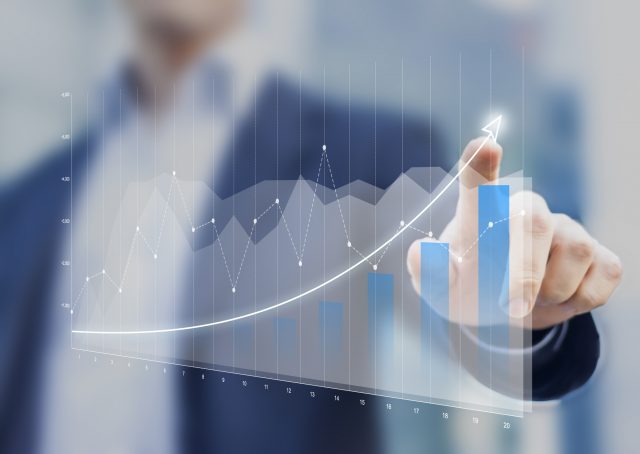 The board of KBS Real Estate Investment Trust III, Inc., a publicly registered non-traded REIT, has approved an estimated net asset value of $12.02 per share of the company’s common stock, as of September 30, 2018.

The new NAV per share is an increase of 2.4 percent compared to last year’s valuation of $11.73 per share, primarily due to an increase in the appraised value of real estate properties, the increase in capital expenditures and development activity subsequent to September 30, 2017.

KBS REIT III’s initial offering commenced in October 2010 and closed in July 2015 after raising approximately $1.8 billion. As of September 30, 2018, the company’s portfolio was comprised of 27 office properties and one mixed-use office/retail property.