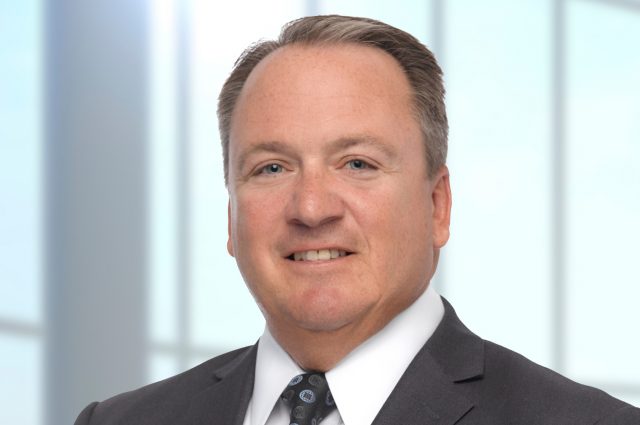 In his new role, Jenkins will be responsible for providing capital project implementation for all new acquisitions and existing assets in the Northeast, Mid-Atlantic, Southeast and Ohio. Additional responsibilities include managing all aspects of building repositioning, development and large-scale tenant build-outs.

“David is a well-respected market leader within the company and around the real estate industry,” said Marc DeLuca, regional president of KBS. “His performance in all things capital project related has been influential for KBS’ excellent record of delivering ground breaking developments on-time and ahead of budget. Not only is David excellent at executing, but his ability to be a team player and overcome problems during challenging times sets him apart.”

Jenkins, who previously served as vice president of capital project management at KBS, has more than 30 years of experience in developing and managing institutional, commercial, and government construction and capital projects. Throughout his career, the company said that he has implemented more than $600 million of capital improvement projects.

Prior to joining KBS, Jenkins worked for Cassidy Turley/DTZ, Clarion Partners and ING as vice president of construction and engineering. He is a graduate of the National Association of Power Engineers Technical School in Washington, DC.