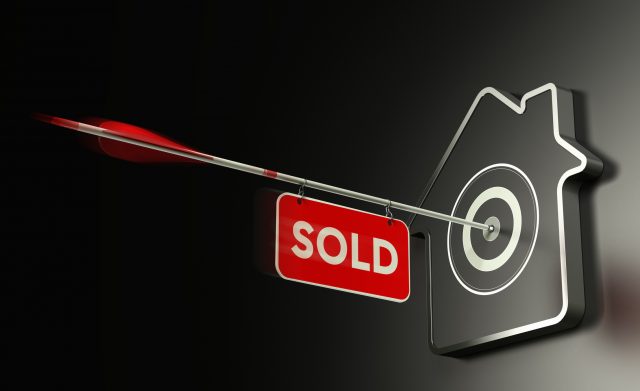 KBS Legacy Partners Apartment REIT Inc., publicly registered non-traded real estate investment trust, sold two multifamily properties, the Lofts at the Highlands and The Residence at Waterstone, for a combined $104.5 million, according to a filing with the Securities and Exchange Commission. Both properties were sold to affiliates of Elite Street Capital, a real estate investment firm located in Houston, Texas and Tel Aviv, Israel.

The Lofts at the Highlands is a 200-unit apartment complex located in St. Louis, Missouri. Built in 2006, the 247,000-square-foot property consists of two five-story residential buildings separated by a private community park. The property was purchased in February 2014 for $41.8 million and sold for $44.4 million. The net proceeds from the disposition was approximately $13.6 million.

Located in the Baltimore suburb of Pikesville, Maryland, The Residence at Waterstone is a 255-unit Class A apartment complex originally designed as “for sale” condominiums. The property, originally purchased in April 2012 for $64.7 million, was sold for $60.1 million with net proceeds of approximately $13 million.

Earlier this year, KBS Legacy sold two multifamily properties, Legacy at Valley Ranch and Crystal Park at Waterford, for a combined $110.9 million as part of the company’s plan of liquidation that was approved by stockholders in December 2017.

KBS Legacy stockholders received an initial liquidating distribution of $4.05 per share of common stock at the end of 2017. If the company successfully implements its plan of liquidation, stockholders are expected to receive net proceeds of $8.45 per share of common stock. This amount would be in addition to the previous $1.00 per share special distribution paid in May 2017 in connection with the disposition of Wesley Village. Shares in the REIT were originally sold to investors for $10.00 each.

The REIT expects to make one or more additional liquidating distributions in the future.