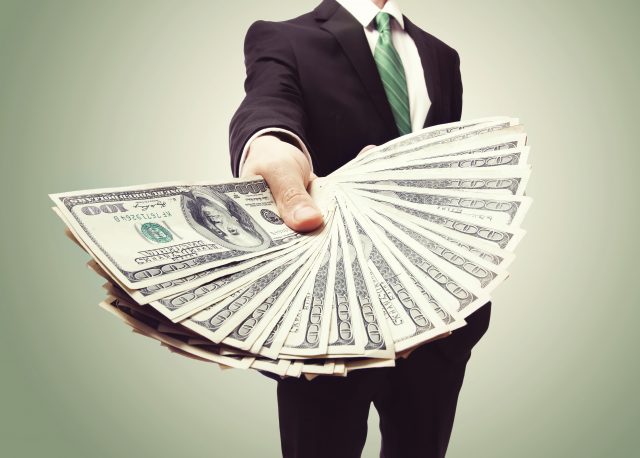 KBS Legacy Partners Apartment REIT Inc., a publicly registered non-traded real estate investment trust, has paid its final liquidating distribution of approximately $0.26 per share to stockholders of record as of the close of business on December 17, 2018.

The REIT terminated its registration at the end of December 2018.