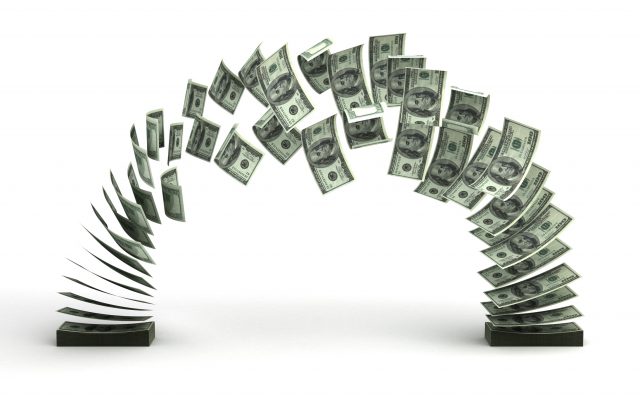 The board of KBS Legacy Partners Apartment REIT Inc., a publicly registered non-traded real estate investment trust, has authorized a second liquidating distribution in the amount of $4.16 per share of common stock.

Stockholders of record on April 27, 2018 will receive the distribution, which is expected to be paid today and will be included in each stockholder’s Form 1099 for the year ending December 31, 2018.

Based on the distribution authorization, the board also approved an estimated value per share of $0.24 for the company’s common stock, effective April 27, 2018, which is equal to the estimated remaining net proceeds from liquidation.

The remaining $0.24 per share will be held in a reserve fund to pay potential unknown liabilities and expenses in liquidation for which management believes there is minimal exposure. The REIT anticipates distributing any remaining funds to stockholders by the end of 2018.

The company’s plan of liquidation was approved by stockholders last December, and earlier this month, the company sold its last two multifamily properties for a combined $104.5 million and filed its articles of dissolution

As part of the liquidation plan, stockholders are expected to receive net proceeds of $8.45 per share. This amount would be in addition to the previous $1.00 per share special distribution paid in May 2017 in connection with the disposition of Wesley Village. Shares in the REIT were originally sold to investors for $10.00 each.