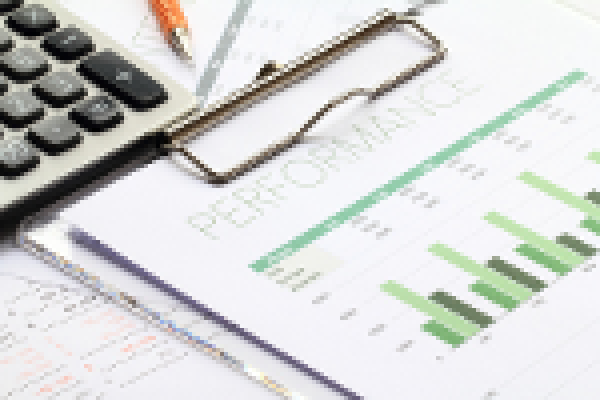 Per the company’s previously adopted distribution reinvestment plan, shares purchased via the DRIP will be priced at 95 percent of the current NAV, or $8.89 per share beginning in January 2017.

KBS Legacy Partners Apartment REIT’s initial offering commenced in March 2010 and terminated in March 2014 after raising approximately $200 million. As of September 30, 2016, the company’s $468.4 million portfolio was comprised of 11 multifamily properties