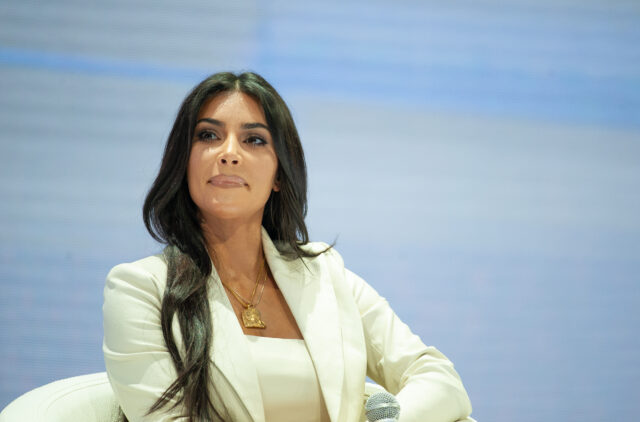 After multiple celebrities have taken undisclosed paid endorsements from a crypto asset security offered and sold by EthereumMax, a federal judge in California denied a proposed class action claim against the celebrity endorsees, but did allow investors permission to file an amended complaint.

According to the suit, “EMAX’s entire business model relies on using constant marketing and promotional activities, often from ‘trusted’ celebrities, to dupe potential investors into trusting the financial opportunities available with EMAX Tokens.”

U.S. District Judge Michael W. Fitzgerald and the court concluded that their complaint lacked a significant base for accusing the celebrities of racketeering, unfair competition, false advertising, among other claims. He gave the investors until Dec. 22, 2022, to file an amended complaint.

The investors also failed to adequately allege a RICO enterprise, according to the ruling.

The court concluded, “As another district court has reasoned, the critical distinction between the cases finding a plaintiff has adequately pled an injury based on overpayment rather than an injury based on buyers’ remorse seem to turn on whether the plaintiff has plausibly alleged that they paid more than the fair market value of the items they purchased.”

As reported by The DI Wire, Kim Kardashian settled charges over an undisclosed paid endorsement of a crypto asset security offered and sold by EthereumMax with the SEC earlier this year.