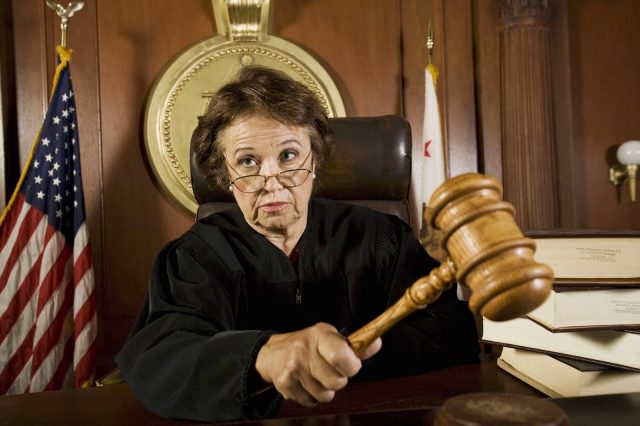 A Minnesota federal judge granted a preliminary injunction against the DOL fiduciary rule on November 3 in a lawsuit filed by Thrivent Financial for Lutherans, a not-for-profit, member-owned and governed fraternal benefits society located in Wisconsin. A motion for a stay filed by the Department of Labor was also granted in the hearing.

“Thrivent has sufficiently demonstrated the threat of irreparable harm both now and in the future,” stated U.S. District Judge Susan Richard Nelson in the judgement. It continued that entities such as Thrivent, “may incur undue expense to comply with conditions or requirements that [the DOL] ultimately determines to revise or repeal.”

Thrivent asserted that it could be penalized since its contracts with IRA clients prevent them from joining class action lawsuits and the Best Interest Contract Exemption (BIC) is “not available for contracts that waive or qualify the investor’s right to bring or participate in a class action or other representative action in court in a dispute with the Adviser or Financial Institution.”

The DOL requested the stay that was granted by the court in response to President Trump’s February 2017 request to the Secretary of Labor “directing him to examine the Fiduciary Duty Rule and to prepare an updated legal and financial analysis concerning certain aspects of the rule.”

As reported by The DI Wire last week, the Department of Labor has officially filed a rule with the Office of Management and Budget intended to delay its fiduciary rule for 18 months until July 1, 2019. If the rule is approved by the OMB, the agency will return it to the DOL to make it public.