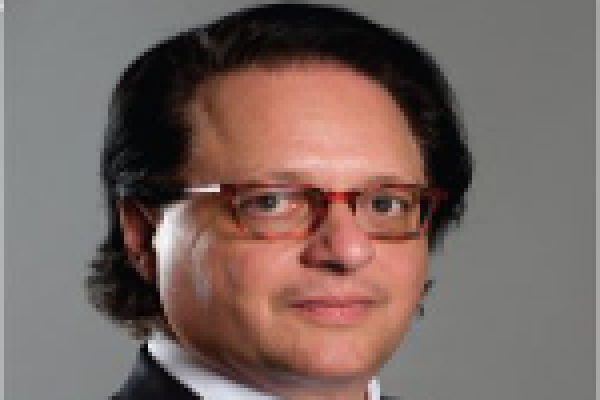 The direct investment industry is anxiously awaiting future communications from the SEC regarding FINRA-2014-006. Often called 14-06, the proposed rule change, if adopted, would change the methodology sponsors use to provide per share estimated valuations for unlisted direct participation programs (DPPs) and non-traded REITs.

The SEC has until May 20, 2014 before they are required to take action on FINRA’s proposed rule change thanks to an extension of time granted Friday, March 14, 2014.

Currently, DPP and non-traded REIT sponsors may issue an offering at a selected price, which could be $10 per share, then use that figure as its per share valuation during the offering period, which may last up to three years and could be extended up to another three years. Critics point out that this method does not take into account the initial sales load or distributions made during the offering period.

For example, if an investor purchases a non-traded REIT at $10 per share and pays a 12% front end load, only $8.80 per share is initially available for investment, but sponsors are able to continue and state the value at $10 per share.

The net investment option, which may be used for up to two years following the breaking of escrow, would show the actual amount available for investment. As in the example mentioned earlier, for a $10 per share offering price with a 12% load, the value would be $8.80.

The independent valuation method would require a third party valuation expert provide assistance. This option may be used anytime.

Industry insiders have offered mixed reviews on this proposal. While many favor the rule changes, some do not. Others that are in favor have concerns that too many questions still remain and more time is needed to fully consider the impacts of the rule change.

Insights from an Industry Supporter

He thinks other sponsors should support the rule as well since it provides much need transparency for investors and puts more accountability on the part of sponsors.

According to Frydman, sponsors that actively manage assets in order to enhance their value will be in a better position to generate returns that rapidly exceed the initial load, thus not seeing a negative impact if and when the proposed rule change takes effect.

Frydman and his team are active managers. Their current offering, United Realty Trust, a non-traded REIT, uses a dual strategy focused on acquiring stabilized cash-flowing assets as well as opportunistic assets that can be enhanced to benefit from unrealized value.

In addition to active management, United Realty Trust will also offer a unique daily NAV feature commencing no later than January 15, 2015. On top of that, the REIT will provide daily redemptions at 95% of NAV.

“We really tried to get ahead of the idea of greater transparency in advance of any requirements or rules. I view United Realty as being at the forefront of transparency,” added Frydman.