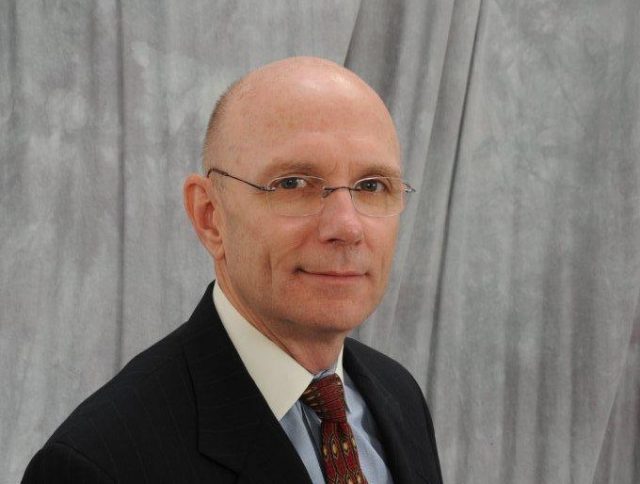 During his successful 2020 presidential campaign, then-candidate Joseph Biden proposed the elimination of 1031 like-kind exchanges for high-earning real estate investors. Once in the White House, the proposal was included in his administration’s first budget proposal although essentially ignored on Capitol Hill. With a new budget season upon us, the president has once again recycled this misguided proposal—we surmise because the earlier budget proposal was hardly changed at all—and we hope this version will be met with the same cold response from Congress. As Yogi Berra would say, “it’s like déjà vu all over again.”

In the latest “Greenbook” released by the Treasury Department in late March, the Biden administration identifies 1031 exchanges as a “tax loophole” that needs to be filled – an old trope relied on for years by those seeking to eliminate what has been a wildly successful economic catalyst in the US tax code for more than a century. But the effort to eliminate 1031 exchanges as a way to generate income for the federal government has always failed for a simple reason – it makes no sense!

The widely respected accounting firm Ernst & Young produced an analysis in May 2021 that estimated the economic impact of 1031 exchanges on the U.S. economy based on activity in 2019. EY determined that 1031 exchanges resulted in the creation of more than half a million jobs that deliver a value-add in excess of $55 billion per year to the economy. The Biden administration estimated that the elimination of 1031 exchanges would add less than $2 billion per year to the federal coffers.

EY recently revised their analysis to rely on the full year2021 economic data, demonstrating that the actual impact to the economy resulting from 1031 exchanges was 70% greater than in 2019.  This growth was due in part to a rebound in the economy and the transitioning or repurposing of existing properties to meet post-pandemic business models.  EY’s latest analysis determined that 1031 exchanges:

We’ve been down this road before, and the math never adds up for those targeting section 1031 exchanges. It still doesn’t—in fact, it is now even more in favor of 1031s–and yet here we are again. The business community will rally together, and we will once again march up Capitol Hill to meet with members of Congress and their staffs as needed. We will present the evidence in black and white. They will nod their heads in acknowledgement, and we predict this proposal will go nowhere – yet again.

Still, we must all remain focused on this issue and stay ever vigilant to ensure our elected representatives ignore this lazily recycled proposal. ADISA, as a member of the large coalition that seeks to safeguard section 1031, will rally our membership and allies for the benefit of the entire U.S. economy—all over again.