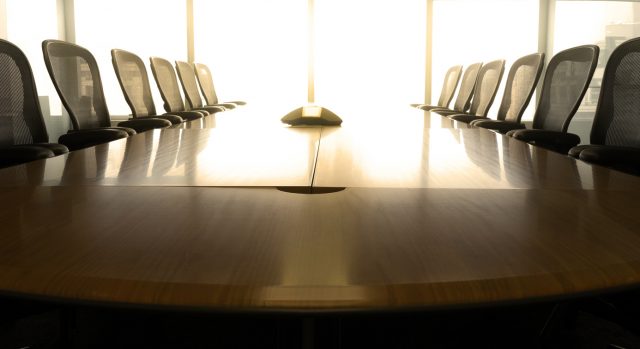 Comrit announced its intention to nominate Stern to the board late last year and launched a website titled “Rebuild NYC REIT” outlining its grievances with the company.

Comrit criticized NYC REIT’s advisory agreement with AR Global, which automatically renews for successive five-year terms and includes a $15 million early termination fee. Comrit further argued that the REIT’s “classified board, poison pill and limitations on stockholders’ ability to amend the bylaws suggests that the board is more focused on its own entrenchment than unlocking value for its investors.”

In its report, ISS agreed with Comrit’s concerns of New York City REIT’s management, stating “In consideration of the slow-hand poison pill that has never been ratified by shareholders, classified board, interconnections among directors, and overlapping roles for Weil as CEO of both NYC [REIT] and AR Global, the dissident has raised valid concerns about the board’s willingness to objectively evaluate the performance of its external manager and to act in the best interest of shareholders.”

ISS also believes that Stern “appears to have relevant real estate and public board experience” and noted that “having at least one fully independent director on the board appears to be a good first step.”

Stern is the founder and president of Eastmore Management and Metro Investments, two organizations focused on multi-residential and commercial properties in downtown Montreal. She serves on the board of Cedar Realty Trust Inc. (NYSE: CDR), a publicly traded REIT specializing in grocery-anchored retail properties, as well as on its audit and compensation committees.

“[Tuppeny] has been an outstanding…director for several years and has extensive commercial real estate experience, significant REIT board service, and a strong track record of delivering exceptional returns to our shareholders. It is very disappointing that ISS failed to recognize these many outstanding qualities and instead has chosen to back an inexperienced director candidate for election to the Board who was handpicked by an activist hedge fund.”

Shareholders will vote at the annual meeting on Tuesday, May 31, 2022.