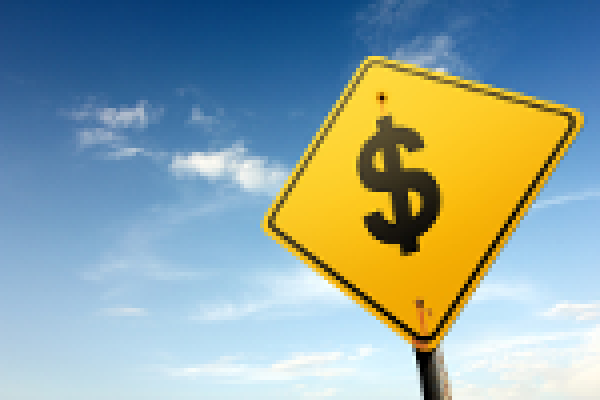 Dividend Capital Diversified Property Fund (DPF), a NAV REIT sponsored by Dividend Capital, is rumored to be selling a $500 million portfolio, according to a recent Real Estate Alert report by REAlert.com.

Composed of industrial and office buildings, the 14 properties are said to be offered as a package through Eastdil Secured. Previously called Dividend Capital Total Realty, DPF acquired the properties in 2010 along with 18 other properties in a $1.4 billion deal with iStar Financial of New York.

A representative from Dividend Capital was unable to comment due to the ongoing public offering.

The portfolio is geographically diverse with a presence in several states and is composed of five distribution centers, an industrial/R&D facility account, seven office properties, and a data center. The properties are 97% leased and total approximately 3.7 million square feet.

The buyer of the package would inherit a $173.5 million senior mortgage that has a 5.5% rate and matures in 2020. With the origination of that loan in 2010, DPF also organized $26.9 million of mezzanine debt, the status of which is currently unclear.