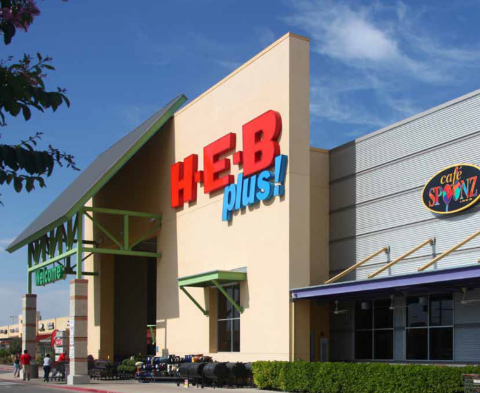 Kyle Marketplace is located in the south Austin suburb of Kyle, Texas, roughly 20 miles south of the Austin central business district. The center, which is 98 percent leased, has an established tenancy that includes H-E-B Plus, Chase, Starbucks, Subway, and Whataburger.

“This transaction will allow us to continue to build our asset base and concentration in the high-growth MSA of Austin,” said Michael Podboy, chief financial officer and chief investment officer of InvenTrust. “We are pleased to be acquiring a property that includes the region’s top grocer in one of our target markets. With this acquisition, IVT now owns eight centers in the Austin market, providing us with valuable scale and delivering operational efficiencies.”

In other InvenTrust news, the company recently purchased a grocery-anchored shopping center located in Los Angeles, California for approximately $115 million.

InvenTrust Properties, formerly known as Inland American Real Estate Trust, focuses on acquiring open-air retail centers in growth markets. The offering was declared effective in August 2005 and closed in April 2009 after raising $8.4 billion, according to Summit Investment Research. The company became a self-managed REIT in 2014 and oversees a $3.9 billion portfolio of 71 retail properties, as of the fourth quarter of 2017, according to Summit Investment Research.