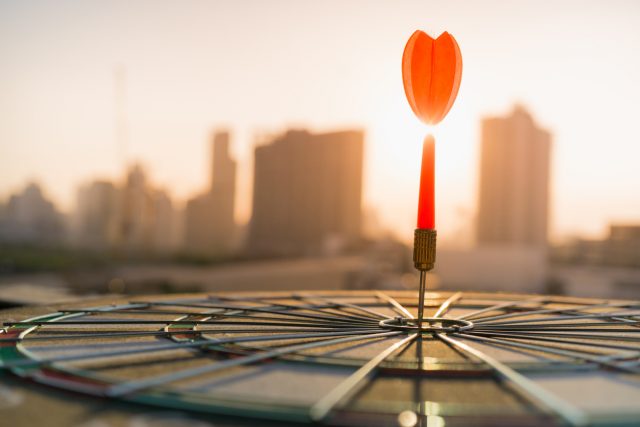 The centers are located across the street from each other on Orlando Avenue, the main retail corridor in Winter Park, and five miles directly north of Orlando. Lakeside is anchored by Trader Joe’s – one of two Trader Joe’s locations in the Orlando area. The property also includes a number of restaurant and service-oriented retail tenants such as Shake Shack, Bulla Gastropub, OrangeTheory Fitness, Pearle Vision and Guidewell Emergency.

“Through the acquisition of Lakeside, we are further enhancing our presence in Florida,” said Christopher Covey, senior vice president of transactions for InvenTrust. “Developed in 2014, Lakeside offers a foothold in our target market of Orlando, with a desirable location in the high-population and high-income Winter Park area.”

InvenTrust Properties, formerly known as Inland American Real Estate Trust, focuses on open air retail centers in growth markets. The offering was declared effective in August 2005 and closed in April 2009 after raising $8.4 billion, according to Summit Investment Research. The company became a self-managed REIT in 2014 and oversees a multi-billion-dollar portfolio of 71 retail properties, as of the third quarter of 2018.