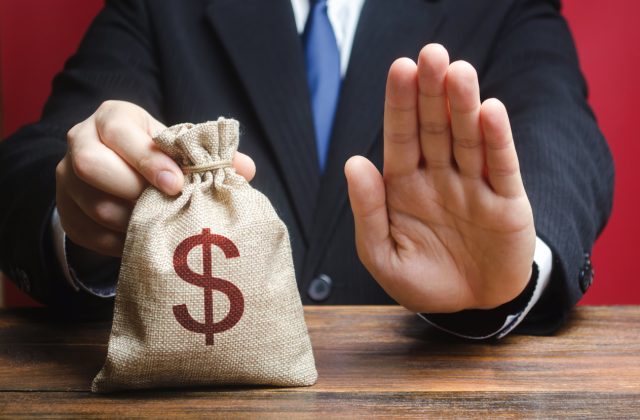 The Alternative & Direct Investment Securities Association, the Institute for Portfolio Alternatives, and other industry trade groups have submitted comment letters to various House members in opposition to a proposal that would prohibit holding alternative investments in an individual retirement account.

The proposal, Section 138312 in the Ways & Means Amendment to the Budget, would prohibit IRA investments from including publicly issued securities such as non-traded real estate investment trusts, business development companies, and other private offerings.

The provision prohibits an IRA from holding any security if the IRA owner is required to have certain minimum level of assets or income, or have completed a minimum level of education or obtained a specific license or credential. In addition, IRAs holding these investments would lose their IRA status. If passed, the legislation would take effect for tax years beginning after December 31, 2021, but there is a two-year “transition period” for IRAs already holding these investments.

The IPA said that this would “negatively impact the ability of retail investors to access virtually any type of asset other than the most basic publicly traded asset.”

“Walling off these types of investment vehicles, which are an important source of returns and, perhaps more importantly, diversification, will diminish the ability of IRAs to carry out their important role in retirement savings and undermine the ability of IRAs to serve the purpose for which they were created by Congress. If nothing else, the language included in Sec. 138312 raises what can be accurately characterized as policy issues, and such should be dealt with (if at all) in legislation that is the subject of full and robust debate and not placed in a bill designed to support budgetary demands,” stated ADISA in its letter.

ADISA and the IPA are encouraging their members to write their representatives and Senators asking that this provision be removed from consideration.