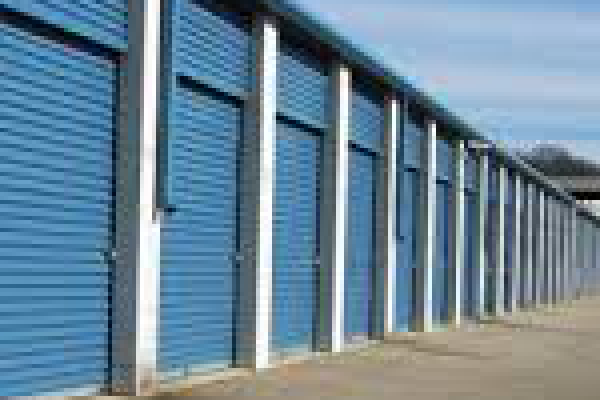 Strategic Storage Trust, Inc. (SSTI), which prides itself on being the first non-traded self storage REIT, announced its operating results for the first quarter of 2014. The company increased income and added several properties to its portfolio.

As of March 31, 2014, SSTI had acquired two properties for a total purchase price of approximately $12 million. In addition, the REIT purchased interest in a company that owns a San Francisco based self storage facility.

SSTI increased cash flows from operations by 57% during the quarter, from $4 million to $6.3 million. The company also decreased property operating expenses as a percentage of revenues to 33.7% from 34.6%. Furthermore, the REIT increased its revolving credit facility with Keybank from $75 million to $100 million.

The company stated, “As we begin the 2014 year, we are pleased with the Q1 results and solid top line growth in same store revenues and NOI. SSTI will enter the busy season with its highest historical Q1 occupancy, which we believe has put us in a strong position for potential positive rental rate growth and increased occupancy.”

After the first quarter ended, SSTI purchased a parcel of land in Toronto, Canada for approximately $3.8 million. Since its launch in 2008, SSTI’s portfolio has grown to include 125 properties across the U.S. and Canada, totaling approximately 79,000 self-storage units.