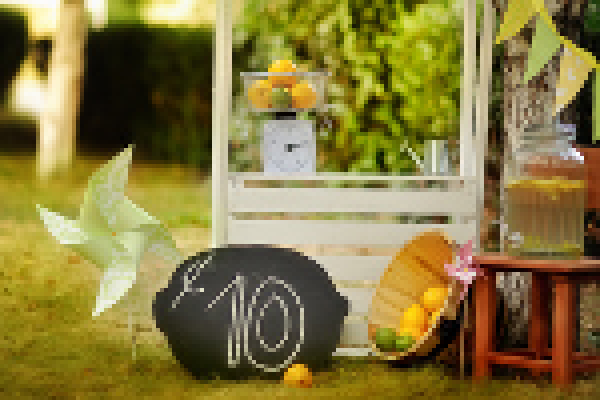 One of the nation’s largest independent broker-dealers is turning 30 this year. The wholly owned subsidiary of Ladenburg Thalmann Financial Services Inc., Securities America, celebrated by raising funds for charity.

In June, the company hosted an event for Alex’s Lemonade Stand Foundation at its Connect National Conference in San Francisco. Alex’s Lemonade Stand raises money and awareness for childhood cancer causes. At the event, Securities America invited 70 product sponsors and 575 financial advisors and staff to donate to the cause.

The opportunity to donate was extended to all of the company’s advisors and employees as well as the community by setting up an Alex’s Lemonade Stand at Aksarben Village farmers market. In total, Securities America’s campaign raised $64,500 for the charity. In addition, employees served meals at the Siena/Francis House Homeless Shelter in Omaha as well as donating needed items.

In its 30 year history, Securities America has operated under the mission to “foster the success and independence of our advisors by delivering extraordinary service, professional development support and user-friendly technology, with the goal of helping advisors provide clients quality advice for life.”

The company offers a number of practice and wealth management programs and services to support advisors and help them grow their individual businesses. In 1994, the company formed Securities America Advisors (SAA), a hybrid Registered Investment Advisory that manages over $20 billion in assets. Securities America made its first broker-dealer acquisition in 2009 and has completed five more since then

The company seeks to be a leader in the industry with technology, such as its advisor workstation dashboard, which earned the broker-dealer a spot on the 2013 InformationWeek 500 list of top technology innovators in the U.S. But Securities America is no stranger to awards, placing second in the 2007 Retirement Income Retail Communication Award by the Retirement Income Industry Association (RIIA), as well as its Practitioner Thought Leadership Award in 2011. The company also won the Bank Insurance & Securities Association’s inaugural Technology Innovation Award in 2013.

Since its founding in 1984, Securities America has become one of the country’s largest independent broker-dealers with $475 million in gross revenue for 2013. With 460 employees that support over 1,800 independent advisors the company is responsible for $50 billion in client assets.