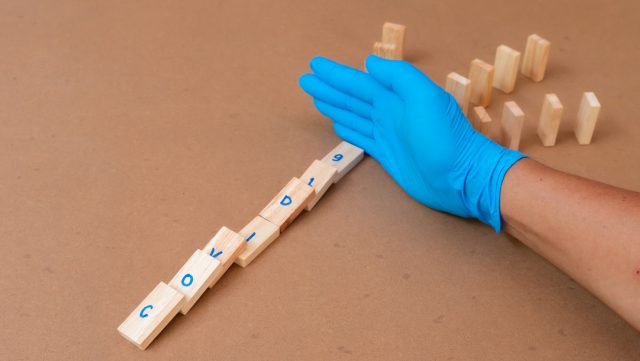 Hospitality Investors Trust Inc., a publicly registered non-traded REIT formerly known as American Realty Capital Hospitality Trust, has entered into forbearance, modification and extension agreements with the lenders under three mortgage and mezzanine loans that have a total outstanding principal balance of approximately $846.1 million and are secured by the company’s interest in 62 hotel properties. The loan agreements were originally entered into in May 2019, and the REIT previously entered into forbearance agreements with the lenders in June 2020.

As previously reported, Hospitality Investors Trust has been in discussions with its largest investor, Brookfield Strategic Real Estate Partners II Hospitality REIT II LLC, about possibly entering into a series of deleveraging or restructuring transactions that would include, among other things, filing a pre-packaged Chapter 11 bankruptcy. The REIT previously disclosed its “liquidity dilemma,” and has made a series of moves to preserve its short-term cash position.

The latest forbearance, modification and extension agreements serve as the lenders’ consent to the restructuring transactions.

Hospitality Investors Trust’s obligations to fund $8.3 million of capital reserve for brand mandated property improvement plans have been further deferred and re-scheduled so that no payments are required until the full amount is paid by April 2022.

The REIT has agreed to continue to pay all excess cash flows from the 62 collateral hotel properties to accounts for property improvement reserves until the entire deferred amount has been deposited.

The REIT’s monthly capital reserve obligations for repair and replacement of furniture, fixtures and equipment and routine capital expenditures are not required for all of 2021. They were previously deferred through March 2021.

The minimum debt yield test under loans will be temporarily lowered and certain changes will be made to how the test is calculated. This could allow the company to meet the minimum debt yield test and receive any excess cash flows from the properties securing the loans, which it is not currently receiving, sooner than if no modifications were made.

When a pre-packaged bankruptcy becomes effective, certain Brookfield affiliates have agreed to become additional guarantors, together with the REIT and its operating partnership, of certain limited recourse obligations and environmental indemnity obligations.

The maturity date of the loans has been extended through November 2022, with two additional one-year extension options after this term expires.

The lenders have agreed to waive events of default that may occur as a result of the filing of a pre-packaged bankruptcy, when it becomes effective.

The company previously failed to make scheduled property improvement reserve payments in April 2020, which constitutes a default. The agreements do not provide any additional forbearance or waiver to this existing default, which will continue until the entire deferred amount has been deposited and other conditions met.

Last week, the REIT modified a loan with an outstanding principal of $232 million that is secured primarily by mortgages on 21 hotels.