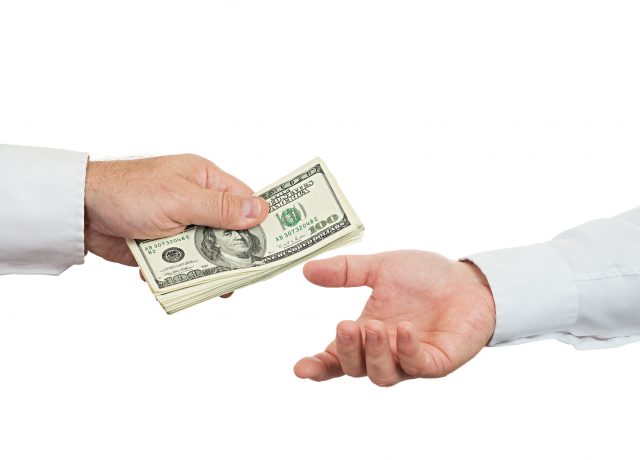 While the board approved the program for shareholders who desire immediate liquidity, it strongly recommends that investors do not sell their shares, noting that the repurchase price is 35.1 percent less than the company’s current NAV per share of $13.87.

There is no minimum holding period for shares to be eligible for repurchase under the program, and stockholders can request that the company repurchase their shares at any time. The first repurchase date under the to the program will be December 31, 2018, and the repurchase request and required documentation must in good order by 4:00 p.m. (Eastern) on December 28, 2018.

The company intends to fund the program with cash from operations, but funding may be provided from any other source available, including asset sales or borrowings.

Hospitality Investors Trust invests in select-service lodging properties in North America branded by premium national hotel brands. The REIT’s offering was declared effective in January 2014 and suspended sales activities in November 2015 after raising $903 million in investor equity, according to Summit Investment Research. As of the second quarter of 2018, the company’s $2.6 billion portfolio was comprised of 144 properties. The company severed ties with its external advisor, an affiliate of AR Global, and became self-managed on March 31, 2017.