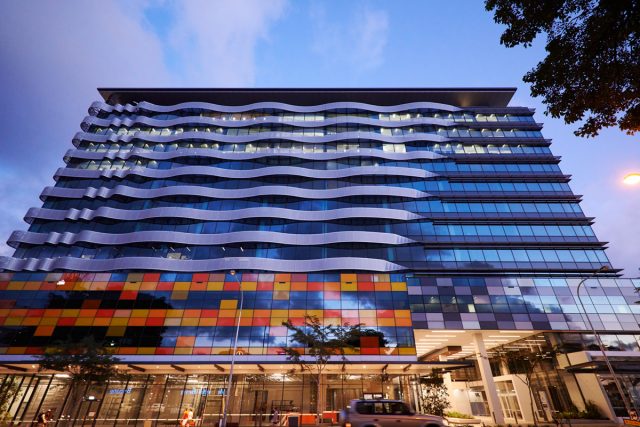 Hines Global REIT Inc., a publicly registered non-traded real estate investment trust, has agreed to sell a portfolio of four properties located in Australia to Centuria Urban REIT for approximately $458.5 million (or A$645.8 million based on the exchange rate of $0.71 per AUD). The transaction is expected to close by November 7, 2018.

Centuria Urban REIT is a real estate investment trust based in Sydney, Australia and managed by Centuria Property Funds No. 2 Limited.

Centuria and its affiliates have funded earnest money deposits of approximately $28.4 million (A$40.0 million).

As reported by The DI Wire earlier this month, Hines Global REIT agreed to sell the Campus at Playa Vista, a four-building Class A office complex in Los Angeles, California, for approximately $335 million. The transaction is also expected to close next month.

Hines Global REIT, which launched in December 2008, closed its offering in April 2014 after raising $2.7 billion in investor equity. The company oversees a $3.4 billion portfolio of 33 assets located in the U.S. and abroad as of the second quarter of 2018, according to Summit Investment Research. In July 2018, Hines Global REIT shareholders approved the company’s plan of liquidation and dissolution.