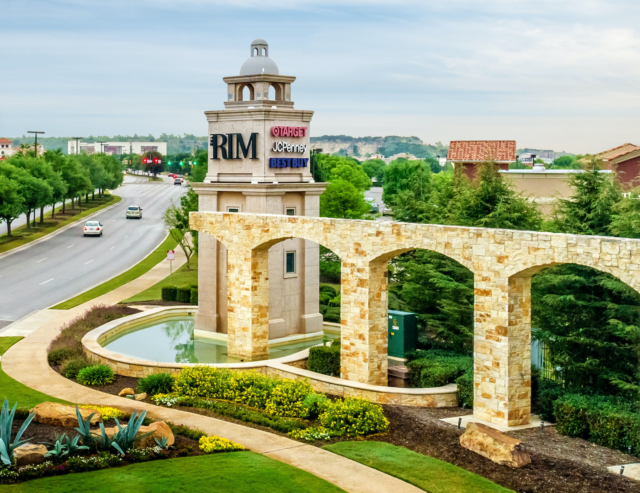 Hines Global REIT purchased nearly 1.1 million square feet at The Rim, the largest power center in Texas, in multiple transactions between February 2014 and December 2016 for $285.9 million, according to filings with the Securities and Exchange Commission.

During the first quarter of 2020, the REIT sold several outparcels for $25.1 million and recognized a gain of $15.2 million net of disposition fees. In April 2020, it sold an additional outparcel for $6.9 million.

Hines Global REIT formed HGR Liquidating Trust to complete its plan of liquidation approved by stockholders on July 17, 2018. The trust’s primary purpose is to liquidate assets transferred to it and distribute the sales proceeds to equity holders after paying any of the remaining liabilities. Hines Global REIT distributed units in the trust to its investors, and one unit was distributed for each share of common stock held.

The trust sold two of its seven remaining assets in August 2020. On August 25th, it sold 25 Cabot Square in London for £380.0 million (or approximately $498.8 million) and paid the outstanding mortgage of £123.8 million (approximately $162.5 million on the date of the sale). Days later, it sold The Avenue at Murfreesboro in Nashville for $141.3 million.

Late last year, the trust adjusted its previous $4.58 net asset value per unit to reflect the special distribution, resulting in a new NAV per unit of $2.13.

Hines Global REIT launched in December 2008 and closed its offering in April 2014 after raising $2.7 billion in investor equity. 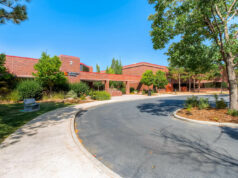 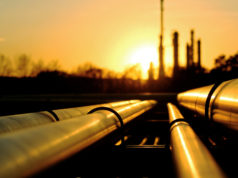