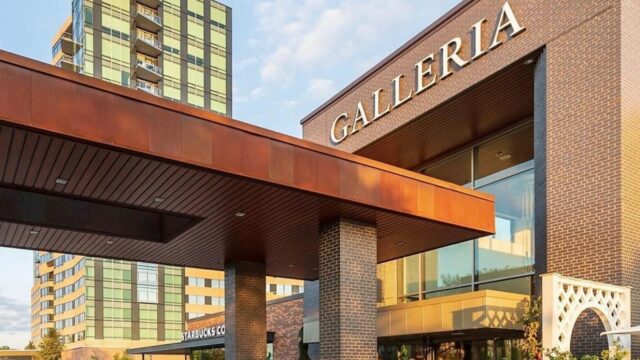 Hines Global REIT originally purchased the 380,300-square-foot shopping mall in 2012 for $127 million. As the last remaining property in its portfolio, the sale marks the completion of the liquidation.

Completed in 1974, the property includes more than 60 stores on two levels, as well as a five-level parking structure with a climate-controlled walkway to the center.

In addition to the $9.47 of special distributions, the company paid $5.64 of regular operating distributions since inception, for a combined total of $15.11. Shares were originally priced at $10.00 each.

In addition, the trust’s previous net asset value of $0.66 per unit was adjusted to reflect the special distribution, resulting in a new NAV per unit of $0.04.

Hines Global REIT launched its offering in December 2008 and raised $2.7 billion in investor equity before closing in April 2014.