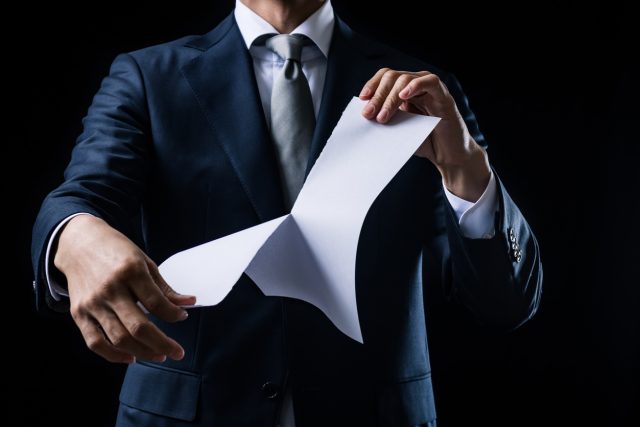 In its January 2019 complaint, FINRA accused Shopoff of failing to disclose that some investment proceeds from the promissory note investments would be transferred to William Shopoff and his personal trust to pay his and his wife’s personal expenses, as well as to repay previous notes investors. FINRA sought to permanently bar the Shopoffs from the industry and expel Shopoff Securities, as well as have $134,070 in commissions disgorged.

According to the panel’s decision, Shopoff and its two officers limited their solicitations to 29 family members and friends, all affluent customers who they knew and who had previously invested with them, and none of the customers lost money or complained that they had been misled. The non-family members have been repaid in full with interest per the agreements, and at the time of the hearing, just $1.1 million in principal and interest remained to be repaid to several Shopoff family members.

Thursday’s decision concluded the FINRA matter with a ruling in favor of the Shopoffs and Shopoff Securities. The ruling by the hearing panel rejected FINRA’s claims and found that there were no violations relating to the working capital loans.  FINRA also complained about certain factually true statements about the Shopoffs as contained in third party due diligence reports prepared by an outside vendor – but the hearing panel rejected those claims as well.

“After carefully reviewing the evidence presented and the testimony given during the hearing, assessing the credibility of the witnesses, and considering the parties’ extensive pre-hearing and post-hearing briefing and the applicable rules and law, the panel concludes that the evidence is insufficient to establish the elements essential to prove fraud,” the hearing panel stated in their decision. “Critically, there is insufficient evidence to support the allegations that respondents made material misrepresentations and omissions, acted intentionally or recklessly to defraud the note purchasers, and recommended the notes without a reasonable basis to believe the notes were suitable investments for the purchasers.”

The case arose out of a routine FINRA cycle examination dating back to 2014, and four years later, FINRA chose to move forward with their regulatory complaint.

“Today’s ruling in favor of William and Steven Shopoff and Shopoff Securities – a complete exoneration – marks the end of an unwarranted case where there were no victims, no losses, no lender complaints – and no securities or regulatory violations,” said Bruce Kelson of Schnader Harrison Segal & Lewis LLP, attorney for William Shopoff. “In fact, all of the lenders involved signed sworn declarations supporting Mr. Shopoff and refuting FINRA’s allegations regarding the working capital loans. In this disciplinary case, FINRA attempted to stretch the boundaries of the securities laws in an unfortunate example of regulatory overreach. This is a case that should never have been pursued.”

Shopoff Realty Investments is an Irvine, California-based real estate firm with a 28-year history of value-add and opportunistic investing across the United States. The company primarily focuses on repositioning commercial income-producing properties and the entitlement of land assets. The 28-year history includes operating as Asset Recovery Fund, Eastbridge Partners and Shopoff Realty Investments (formerly known as The Shopoff Group).