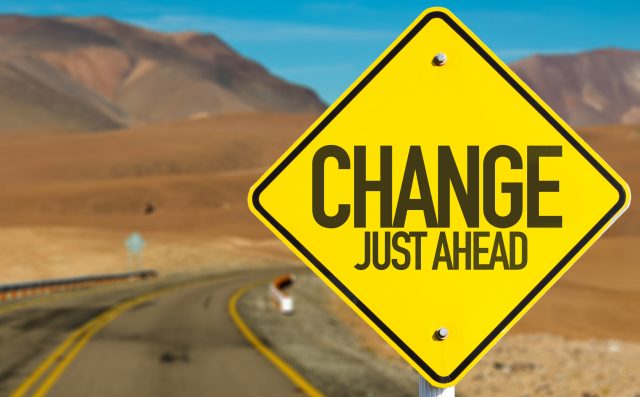 The board of Hartman vREIT XXI Inc., a publicly registered non-traded real estate investment trust, has approved various changes to the company, which it believes will increase liquidity and transparency for investors.

The REIT plans to change the initial offering price (currently $10 per Class A share and $9.60 per Class T share, without application of any discounts) to the net asset value per share as of December 31, 2018, which will be determined by the board.

Hartman vREIT XXI will also amend its share redemption program to allow redemptions at NAV for shares held for three years or longer and removing the graduated redemption price discount (relative to the initial offering price of $10 per share) for redemptions for shares held between one and five years. The company also plans to change the distribution allocation between cash and stock for Class A and Class T shares.

“We believe these changes will make the program more attractive by increasing liquidity and transparency while mitigating the effects of dilution to existing investors,” said Al Hartman, chief executive officer and chairman.

The changes to the purchase price and the redemption price to the NAV per share will occur no later than 30 days after the board determines the new estimated NAV per share.

The board agreed to honor sales of Class A shares at $10.00 and Class T shares at $9.60 for all sales made no later than 30 days after the board determines the new NAV per share. All sales made after the 30-day period will be made at NAV, pending the effectiveness of the registration statement.

Hartman vREIT XXI is a Texas-centric REIT formed to acquire, develop and operate a portfolio of value-oriented commercial properties—those that the company believes have the potential for growth in income and value from re-tenanting, repositioning, redevelopment, and operational enhancements.

As of September 30, 2018, the REIT’s portfolio consists of two properties with an investment cost of $20.5 million, according to Summit Investment Research. Hartman vREIT XXI broke escrow on December 1, 2016 and has raised approximately $30.4 million in investor equity since inception, as of the third quarter of 2018.

Since 1983, Hartman and its affiliated entities have sponsored 23 programs and acquired interests in more than 90 real assets totaling approximately $660 million as of December 31, 2017, the company said.