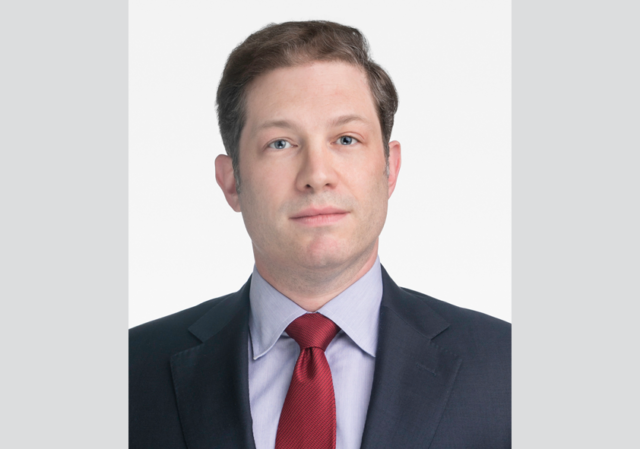 In his new role, Racuisn will lead the company’s legal department and provide counsel on all legal matters across the firm’s business operations, including legal compliance, securities, real estate, and strategic business planning.

Prior to joining Hartman, Racusin served as general counsel and corporate secretary for Luby’s, Inc. (NYSE: LUB), a publicly traded food service company, where he led the legal and risk management departments. During his 15 years at the firm, the company said that he supported the $63 million acquisition of Fuddruckers, $11 million acquisition of the Cheeseburger in Paradise brand, debt financing that included an $80 million secured credit facility, and numerous real estate transactions.

During his career, Racusin also co-founded and co-led EnergyFunders, a crowdfunding platform for oil, gas, and energy investments, where he served as chief information officer and general counsel.

Racusin holds a juris doctor degree from The University of Houston Law Center. He is a member of the Texas State Bar, holds his United States federal court license, and was awarded a Top 50 general counsel award from The National Diversity Council.

“We are honored to have Michael joining the firm,” said Al Hartman, president and chief executive officer. “He brings with him an extensive skillset that I believe is exactly what we need to reach our goal of $5 billion in assets by 2030.”

In other Hartman news, last month, Gian Craparo was promoted to executive vice president and national sales director to lead the retail distribution team and act as the head of national accounts.

Hartman has experience acquiring, owning, managing, and leasing commercial office, retail, light industrial and warehouse properties located in Texas. Since 1983, the company and its affiliated entities have sponsored 26 programs and acquired interests in more than 90 real assets totaling more than $750 million as of December 31, 2020.