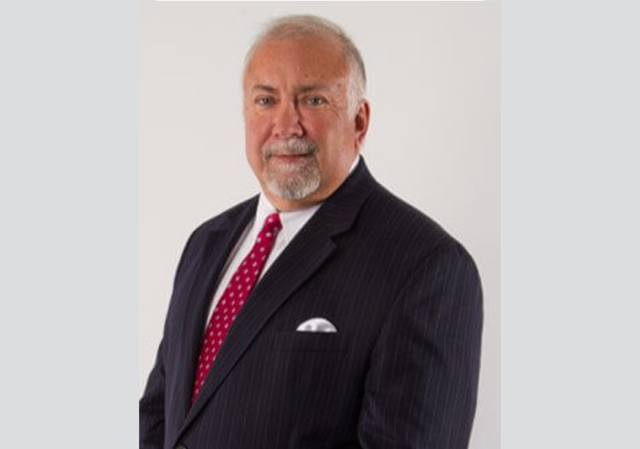 The company indicated that an official timetable has not been established but anticipates “a long transition period.”

Torok has more than 30 years of regulatory, compliance, securities and real estate experience. He served as an administrative law judge early in his career and has held a number of executive positions including director of regulatory compliance at USAA and chief compliance officer at Argonaut Insurance Group.

Torok joined Hartman as a securities attorney in June 2015 and was named general counsel and corporate secretary the following year. He holds a bachelor’s degree in economics from Gettysburg College, a juris doctor degree from Willamette University College of Law, and FINRA Series 7, 24 and 63 securities licenses.

“Mark has proven himself as a strong leader and valued member of the executive management team. His insights and practical problem solving have proven invaluable to our organization. We believe he will add significantly to the companies as we move forward to our ambitious growth goals in the future,” said Hartman.

Hartman will remain chairman of the company’s various entities.

Hartman acquires, owns, manages, and leases commercial office, retail, light industrial and warehouse properties located in Texas. Since 1983, the firm and its affiliated entities have sponsored 23 programs and acquired interests in more than 100 real assets totaling approximately $800 million as of December 31, 2019.