Home Alts News Guest Opinion: A Call to Action in Defense of 1031 Exchanges 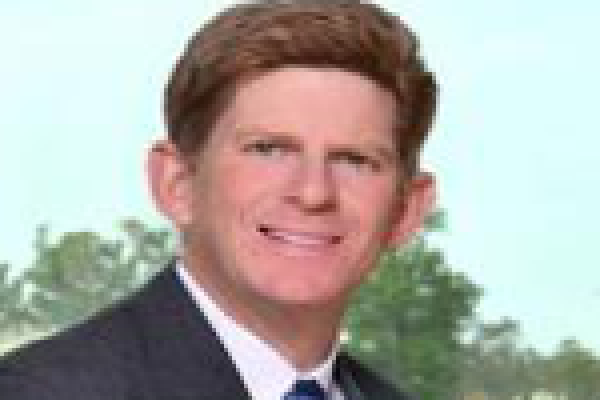 Early in 2016, the Obama administration proposed a $1 million per taxpayer per year limitation on the real property gain that could be deferred under Section 1031. While that proposal is dead, the perfect storm has developed to create the potential for sweeping tax reform with the Trump administration in office and Congress under Republican control.

The Trump administration favors lowering tax rates by repealing “loopholes” to create economic growth, but has not provided any details. The Congressional Republicans have a much sharper focus in their “Blueprint for Tax Reform” that would repeal Section 1031 along with the deductibility of business interest.

Kevin Brady, chairman of the influential House Ways and Means Committee, has introduced a radical proposal for newly purchased assets that would allow taxpayers to expense (write off) 100 percent of their depreciable basis in the year of purchase. To help pay for this costly proposal, the deduction for business interest would be repealed. If “expensing” were adopted, Section 1031 essentially would be repealed, making it impossible for taxpayers to structure future exchanges.

Expensing is intended to jump-start the economy, but is a radical departure from all known methods of cost recovery. The proposal would increase the growing public debt and is contrary to decades of tax policy that permits depreciation deductions based on the presumed diminution in value of property over time due to wear, tear and obsolescence. According to a leading lobbyist, “this sort of expensing has never been tried in the history of the world.”

“There will be a big decrease in transactions which would negatively affect many U.S. taxpayers and result in few jobs in ancillary services involved in a sale/purchase like title companies, real estate agents/brokers and even reduced income to municipalities from less transfer tax revenue,” according to Scott Saunders, a 1031 exchange intermediary with Asset Preservation Inc.

Capital Square is a member of several real estate trade associations, including the Alternative & Direct Investment Securities Association (ADISA) and Federation of Exchange Accommodators (FEA). We are actively lobbying in support of Section 1031; meetings have been held with Congressional staff to explain the importance of Section 1031 and the adverse consequences resulting from its repeal. Tax reform is a very fluid process.

To join the lobbying efforts to save 1031, please click here to send a message to your elective representatives.

The opinions in the preceding commentary are those of the author alone and do not necessarily reflect the views of The DI Wire.