Home Alts News Guest Contributor: The Path Ahead for Alts in the Lame Duck and... 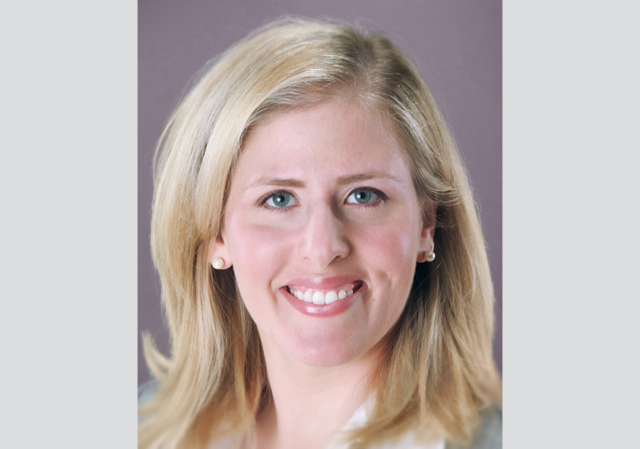 By: Anya Coverman, president of and chief executive officer, Institute for Portfolio Alternatives

Even as the final results from a contentious mid-term election season aren’t entirely determined, the new legislative landscape for alternative investments is coming into view. With Congress nearly done for the year, it’s time to look ahead to 2023 and beyond. In the early days of the 118th Congress, the path forward for the alternative investment industry will hinge on supporting and advancing several key policies in a divided government.

While Republicans are set to control the House of Representatives, it’s by the narrowest of margins, as House Democrats defied Republican hopes for a “red wave” in the midterm elections.

The Senate was also closely divided, and eyes turned to Georgia as voters headed to the polls for a runoff election between Senator Raphael Warnock and his challenger, Herschel Walker. Ultimately, Democrats retained control of the Senate no matter the results in Georgia, by virtue of Vice President Kamala Harris holding a tie-breaking vote in the event of a Walker win.

As the dust settles, it’s now time to turn to what it all means, and specifically, how the post-election make-up of Congress impacts the alternative investment industry.

Our industry was extremely active on the advocacy front throughout the last two Congresses, on both sides of the aisle, and we will have more work to do as we navigate divided government in the years ahead. However, up first is the current lame-duck session, which will see at least three major policies considered – the Omnibus Appropriations Bill, the National Defense Authorization Act (NDAA), and the SECURE Act 2.0.

The looming question on Capitol Hill is what else will be introduced? Given the narrow majorities in both Chambers, the consensus is that less legislation will be added, meaning tax extenders and immigration are likely not to be included in this session.

The SECURE Act 2.0 may be rolled into the Omnibus Appropriations bill along with the other supplemental items and would allow for several important steps forward for retirement savers. A cornerstone of our industry’s advocacy work has been focused on the bipartisan attention given to retirement-focused policy over the last five years.

In the new Congress, we must remain committed to advocating for the inclusion of alternative investments in defined contribution accounts and oppose any efforts to limit investments in individual retirement accounts. We applauded the introduction of the Retirement Savings Modernization Act (S.4973) earlier this year.

The Retirement Savings Modernization Act clarifies under ERISA that retirement plan sponsors may offer defined contribution or defined benefit plans that are prudently diversified across all asset classes, including both traditional and alternative assets. It gives 401(k) savers the same access as pension plan savers to diversified and alternative retirement plan options, helping to strengthen retirement security and improve financial returns for private sector workers.

In addition to our efforts in preserving retirement security for American investors, our industry must continue to champion the Parity for Non-Traded REITS act to advance parity between non-traded REITs and exchange traded REITs in the Internal Revenue Code. In the new Congress, we will seek to reintroduce the bi-partisan Parity for Non-Traded REITS act and look to build support in both chambers of Congress.

While the partisan divide of the 118th Congress makes a major tax bill unlikely, we must remain both vigilant to protect the current tax treatment of our industry’s products and opportunistic to add our tax priorities to any viable tax legislation.  Attaching the Parity for Non-Traded REITS bill to a moving tax bill is the best chance to secure this important change.

We’ll also pay special attention to financial services policies, including the potential for legislation to adjust accredited investor definitions, in addition to tax issues, such as the potential extension of the Tax Cuts and Jobs Act (TCJA) beyond 2026, which may not get done in this Congress, but includes many provisions critical to our industry.

We’re closely monitoring Rep. Patrick McHenry (R-NC), the top Republican of the House Financial Services Committee, as he sets out to accomplish his four-part agenda for the 118th Congress that includes rigorous oversight of the federal regulators including the SEC, digital asset regulatory structure, data privacy and enhance capital formation.

While much attention was paid to the results of the midterm elections and even more is warranted as the 118th Congress begins, our industry’s commitment to both investor access and protection will not change as a result of the outcome. In times of divided government, special attention on the work of regulatory agencies is also paramount.

No matter what party controls Congress or the White House, building strong relationships and partnerships with policymakers is critical to building and maintaining a modern policy framework that can both drive the future growth of the non-traded alternatives industry and prioritize access to alternative investments.

Anya Coverman is president of and chief executive officer at Institute for Portfolio Alternatives.