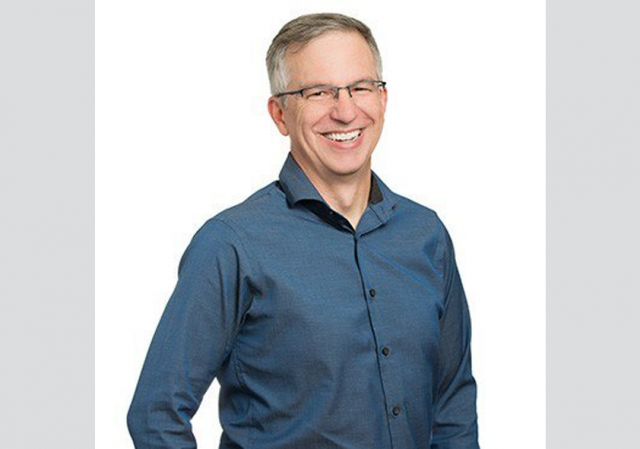 As the engine of economic growth, American consumers are responsible for around 70 percent of the United States’ gross domestic product. If the consumer does not spend, the economy does not run. In the midst of an economy hard-hit by COVID-19, this fact is particularly prevalent as RIAs and their clients seek to make sense of what comes next.

As a result of the pandemic, a unique conundrum exists. People whose finances have been disrupted state they are going to save more and pull back on discretionary spending—and that adds up. However, consumers who have not had their income significantly disrupted state the same thing, largely because they don’t know what this uncertain economic period will bring next or how long it will last. In fact, an Escalent study found that more than a quarter of those optimistic about the economy expect to save more in the short- and long-term, indicating a slower-than-anticipated recovery.

Historically, those optimistic about the economy have been expected to be drivers of consumer recovery. While it’s healthy for people to save and invest, there’s a hope that—from a recovery standpoint—consumers return to normal spending as fast as possible.

When the 2008 recession hit, Americans withstood an immediate blow as the economy fell off a cliff. Almost overnight, consumers doubled their savings from a rate of around 3.5 percent to over 7 percent —people were simply spending less. By 2012, the national savings rate was at 12 percent, effectively slashing three points off the GDP, and putting the economy on the verge of stalling.

That same year, the Federal Reserve intervened and announced a plan to keep interest rates lower for longer as a way to entice consumers to spend. It worked, and the United States saw the longest economic recovery in history as a result.

The problem now is that the rates were kept low for too long, which means The Fed doesn’t have as many tricks up their sleeve to find new ways to entice consumers to spend. That makes it even more likely that, after this initial “save more” impulse passes, people do it for longer, meaning we won’t recover as fully.

In addition to the problem of consumers not spending, there are still, at the time of writing this, certain categories that we can’t spend on—including cruises, significant travel, movie theaters, live shows, entertainment in general and more. This combination of areas in which consumers can’t and won’t spend only exacerbates the issue.

From an investment perspective, one of the reasons why the market has largely held up is due to massive, unprecedented amounts of liquidity being injected, both from monetary policy (The Fed) and fiscal policy (PPP, enhanced unemployment). What happens when that runs out? That’s one of the big questions our nation is facing.

RIAs need to be vigilant. Watch when your client is going to feel comfortable spending, because if it doesn’t come back soon enough, the American market is going to fall, consumers are going to struggle more and that impulse to save is going to be really strong.

At some point, people have a series of decisions to make that ultimately have a massive impact on the economy. Do I stop saving and start spending? Do I send my kids to school? Do I go beyond the grocery store and dine in at a restaurant?

Trust in institutions is vitally important, as you need to be able to have some level of confidence in government, police, academia, financial bodies, military, etc. in order to properly function as a society. Since the last financial crisis, trust in institutions has been declining—in fact, a recent study found that just 42 percent of consumers trust their financial advisor to do the right thing. Now, in the age of COVID-19, you take that already-low trust and add political division on top of it, resulting in partisan disagreements about key things like wearing a mask, what should and shouldn’t be open, etc.

With that, a condition is created that polarizes the consumer—not just a political polarization, but a spending and activity one as well. That’s a real economic problem. We want people to be in the middle. The situation isn’t good enough that we should all be in the return-to-normalcy camp, but we can’t stay frozen in place, lest the economy deteriorate further.

Finding a smart middle ground is necessary so we can begin the recovery process. Because many leaders believe we opened too fast, in part due to people’s lack of trust in experts, we’re in a strange spot in which the people who want to go back to normal can’t—it didn’t work. More people got sick, and businesses are being forced to shut down again.

Regaining levels of trust is important so state and federal governments can devise plans that people will listen and adhere to, leading to fewer cases of the virus, resulting in businesses reopening on a fuller scale and consumers wanting to spend. We have to entice those people who are scared to go out and shop—for legitimate safety reasons, mind you—to feel comfortable to start spending again, and it can only be done by finding that middle ground.

Trust is wearing away faster now than any time in our history due to the velocity of information. Until we start working on this issue, every layer lower we go in trust, the longer this crisis will last and the worse the hit will be to the economy. It’s a real problem that needs mass buy-in and attention to work.

What RIAs Can Do

If optimistic consumers continue to save rather than spend, a real solid recovery can only come with a significant medical event such as a vaccine or proven therapeutic treatment. As a financial advisor who knows your clients well, the best thing you can advise your own clients is to stay safe, stay smart, follow health measures, don’t overreact on spending or saving and keep a balanced view. There will be twists and turns for at least the next year, so recommend this advice and follow it yourself—only then can we get our economy back.

Chris Barnes is chief product officer and managing director of the Financial Services Research division of Escalent, a human behavior and analytics firm. He can be reached at Chris.Barnes@escalent.co.